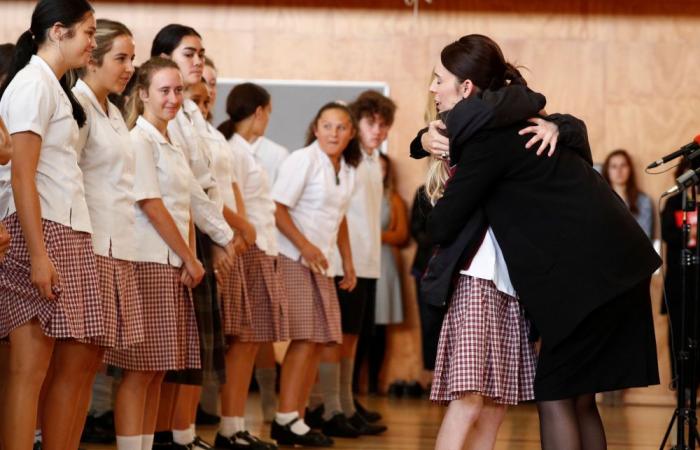 WELLINGTON, Feb 3 — New Zealand’s government today proposed that all children learn the history of Maori people and British colonisation in a set course that teachers must follow, ending a system where schools choose how those subjects are taught.

Supporters of the change say the country’s history as currently taught tends to gloss over atrocities against indigenous people during colonisation, while critics say the new curriculum would fail to present a balanced view of the past.

“Let us teach it, let us learn it and let us remember it. Let us share our history with every student in every school...,” Prime Minister Jacinda Ardern said as she released a draft of the course, which she plans to introduce next year.

Māori, who account for about 15% of New Zealand’s population, were dispossessed of much of their land during colonization by Britain. Thousands of Maori protested for civil and social rights in 2019, and have criticised successive governments for not doing enough.

Speaking on a visit to the site of an 1846 battle between the British and Maori at Ruapekapeka, Ardern called on the public for feedback on the draft, which supporters say reflects a renewed recognition of Maori history and culture.

The proposed curriculum includes the arrival of Māori in New Zealand, early colonial history, immigration and colonisation of New Zealand and the Treaty of Waitangi—a founding treaty that was signed between representatives of the British Crown and more than 500 Indigenous Maori chiefs in 1840.

Paul Goldsmith, spokesman of the opposition, conservative National Party, said the draft was “lacking in balance and needs revision”.

“How did we make a living as a country? How, in such a short space of time, did we attain one of the highest living standards in the world?”

“Those basic questions don’t feature prominently. They deserve much more than a passing reference,” said Goldsmith.

New Zealand marks Waitangi Day on Saturday, which is named after the Waitangi region in the North Island of New Zealand, where the founding treaty was signed. — Reuters

These were the details of the news New Zealand plans national syllabus on Maori and UK colonial history for this day. We hope that we have succeeded by giving you the full details and information. To follow all our news, you can subscribe to the alerts system or to one of our different systems to provide you with all that is new.