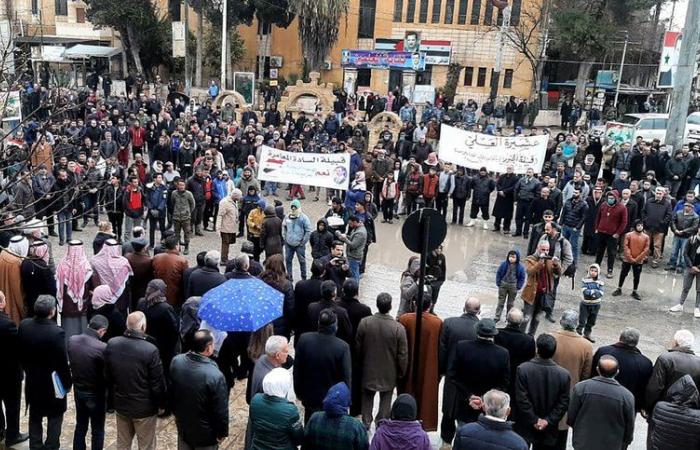 As part of the agreement with Kurdish forces, Syrian government troops allowed supplies to enter Kurdish-held areas in the northern province of Aleppo, an opposition activist group reported.

The deal to end the sieges by government forces and Kurdish fighters in different parts of the war-torn country’s north came two days after Kurdish fighters shot one person dead during a pro-government protest. The deal was brokered by Russia, an opposition war monitor said.

Local Kurdish police said in a statement they would end the siege on government-held parts of the provincial capital of Hassakeh province that carries the same name as well and the city of Qamishli along the border with Turkey.

Areas held by the government in Hassakeh and Qamishli are known as the security square. State institutions still function in the areas despite the fact the US-backed Kurdish-led fighters control much of the region.

The Kurds, Syria’s largest ethnic minority, have carved out a semi-autonomous enclave in Syria’s north after the start of the civil war in 2011. In the area, the Kurds run their own affairs and control most of the country’s oil resources.

In both Hassakeh and Qamishli cities, they share control with government forces, which have a presence in security zones, near the airport and in some neighborhoods. Both cities have a sizeable Kurdish population.

“We at the Internal Security Forces are committed to the unity of Syrian blood,” the local Kurdish police force said, blaming government forces for tension in the cities. On Sunday, Kurdish forces shot dead a pro-government protester in Hassakeh during a demonstration against the siege.

In Aleppo province, government forces allowed food and fuel to enter Kurdish held areas for the first time in weeks as part of a Russian-brokered deal, the Britain-based Syrian Observatory for Human Rights, an opposition war monitor, said.

Tensions are not uncommon between the two sides in northern Syria and Kurdish officials have said their moves are in retaliation for a government siege on Kurdish areas in the northern province of Aleppo.

Kurdish fighters, who are backed and armed by the US, played an instrumental role in defeating the Islamic State group in Syria.

In March 2019, Kurdish fighters captured the eastern Syrian village of Baghouz that was the last sliver of land controlled by IS that once held large parts of Syria and Iraq.

The US-led coalition still has forces in Kurdish-controlled areas in Syria, citing continued joint efforts to weed out the militants’ remnants. The presence of US troops is another reason for tension between the Kurdish and government forces.

IMAGE: In this photo released by the Syrian official news agency SANA, pro-government demonstrators protest the siege on their neighborhood by Kurdish security forces, in Hassakeh, Syria, Sunday, January 31, 2021. (SANA via AP)

These were the details of the news Kurds and government end rival sieges in northern Syria for this day. We hope that we have succeeded by giving you the full details and information. To follow all our news, you can subscribe to the alerts system or to one of our different systems to provide you with all that is new. 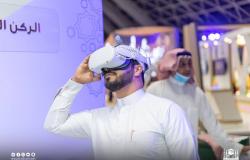