Formula 1 | Bottas is not interested in the Hamilton contract saga 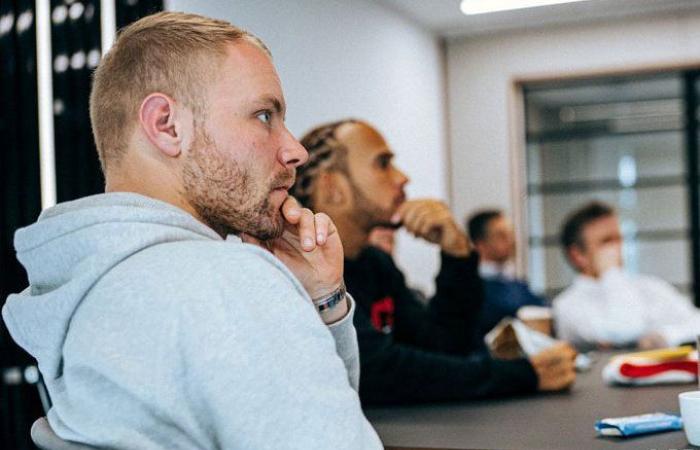 Valtteri Bottas says he remains insensitive to all the wise media surrounding the contract of his current teammate at Mercedes F1, Lewis Hamilton.

The Finn, who has a contract until the end of the season, wants to beat any of the drivers who will be in the other Mercedes.

“I only have one goal, and that is to become world champion, of course. For several years, my teammate has beaten me so my goal this year is to beat him. And it doesn’t matter who is in the game. car in front of me, “ explains Bottas.

“Every driver who is in Formula 1 is very strong and can be a serious contender for the title with our car. But like I said, it’s better to focus on myself rather than on the rumors around each other. tub.”

Bottas admits “not to be kept informed” of what’s going on between Toto Wolff and Lewis Hamilton.

“Toto said it though, Lewis is part of Mercedes’ history and success. So I guess they will come to an agreement.”

These were the details of the news Formula 1 | Bottas is not interested in the Hamilton contract saga for this day. We hope that we have succeeded by giving you the full details and information. To follow all our news, you can subscribe to the alerts system or to one of our different systems to provide you with all that is new.

PREV They officiate at the Minsal by protocol for the vaccination of...
NEXT Lam backs Hong Kong electoral changes excluding opponents