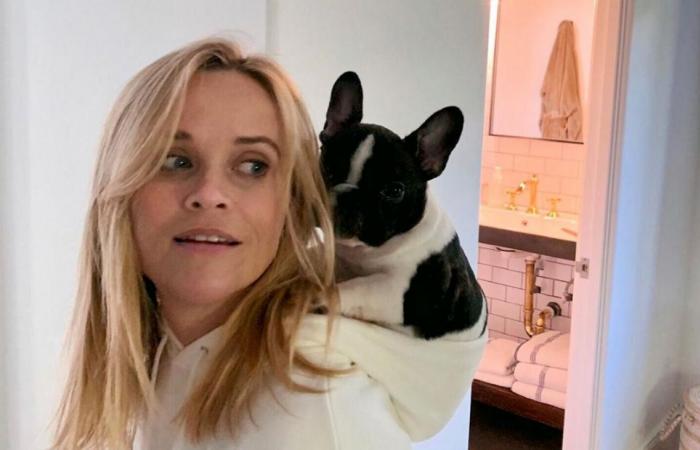 Reese Witherspoon found herself in trouble with animal rights activists at PETA, after buying two puppies from a kennel instead of going to a shelter.

In response to the actions of the actress, they created a mobile sign for owners of pets, which circulates in Nashville, where the actress lives. It says, “Dear Reese, stop buying animals. Full of love, signed: Max the refuge dog ”, all embellished with the photo of a dog in a cage.

“Every time someone buys a puppy from a kennel or a store, a shelter animal loses a chance to find a home,” said Vice President of Cruelty Investigations Daphna Nachminovich in a statement.

“PETA calls on celebrities like Reese Witherspoon to use their influence by showing love to shelter dogs, who have so much to give in return, instead of fattening an industry that perpetuates animal suffering,” he adds. she.

According to PETA, 70 million dogs and cats are homeless in the United States. They say shelters are contributing to this crisis by breeding new animals, many of which end up on the streets or in shelters.

These were the details of the news Grrr !: Reese Witherspoon slammed for buying two puppies for this day. We hope that we have succeeded by giving you the full details and information. To follow all our news, you can subscribe to the alerts system or to one of our different systems to provide you with all that is new.