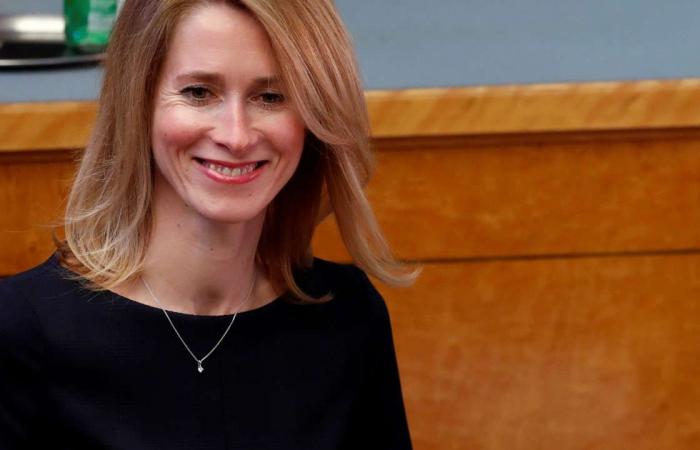 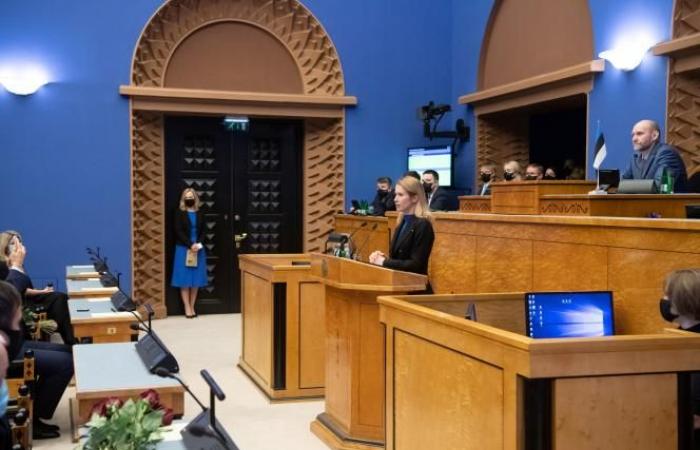 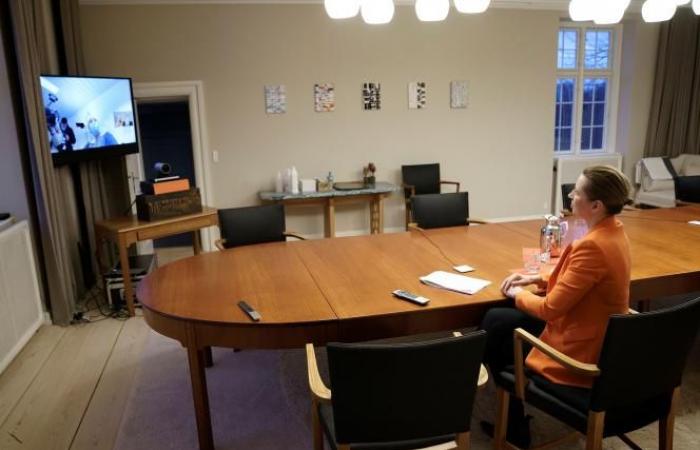 The ceremony, which took place in the courtyard of the pastel pink presidential palace in Tallinn on Tuesday morning, January 26, will remain etched in the history of the small Baltic Republic. For the first time, the President, Kersti Kaljulaid, the first woman elected Head of State by Parliament, in 2016, officially appointed another woman, Kaja Kallas, to the post of Prime Minister, until then still held by a man .

43 years old, Mme Kallas, leader of the Reform Party (liberal), won the legislative elections in March 2019. A victory that should have enabled him to succeed Prime Minister Jüri Ratas, leader of the Center Party, in office since 2016. But she had to give it up quickly after failing to form a coalition with a majority in Parliament.

Allying himself with the conservatives and with EKRE (far right), Jüri Ratas had won a second mandate. On January 13, he tendered his resignation, following a corruption case involving his party. In the process, the centrists made it known that they were ready to join a coalition government with the Reform Party, under the leadership of Kaja Kallas.

Beyond Estonia’s borders, her appointment brings the number of women at the helm of the eight Nordic countries to six: a record. Aged 45 on average, they represent all the nuances of the political spectrum, except the extremes, and are on the front line to manage the pandemic due to the coronavirus. If some are criticized for wanting to do too much, like the Danish Mette Frederiksen, their countries are doing quite well in Europe.

In Oslo, the Norwegian Erna Solberg is their dean, both in terms of her age – 59 years – and her longevity: in office since 2013, the conservative leader will complete her second term in September. However, she is only the second woman to lead a government in Norway, like her Danish and Icelandic counterparts.

In Copenhagen, the social democrat Mette Frederiksen, 43, has been ruling since June 2019, following the parliamentary elections won by her party. In 2011, Helle Thorning-Schmidt preceded her in office, becoming the first woman to lead a government in Denmark, however several months after her scripted alter ego, centrist Birgitte Nyborg, in the famous television series Borgen, a woman in power.

In Reykjavik, environmentalist and feminist Katrin Jakobsdottir, 44, took office in November 2017, brought to power by the discontent of Icelanders, following multiple scandals, which led three prime ministers to resign in just a little more than a year. From 2009 to 2013, she was Minister of Education in the government of the Social Democrat Johanna Sigurdardottir, elected in a climate of mistrust of the political elite, in the midst of the financial crisis.

The rest is for subscribers only.

These were the details of the news Kaja Kallas, first female head of government in Estonia for this day. We hope that we have succeeded by giving you the full details and information. To follow all our news, you can subscribe to the alerts system or to one of our different systems to provide you with all that is new.