The 10 years under 1% before the end of the month? 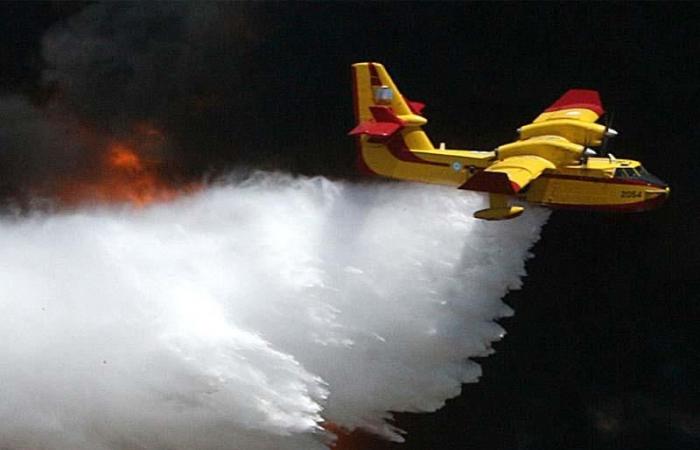 Back to square one

US long rates got off the ground at the start of the year. In a few days, the 10-year Treasury fell from 0.91% on December 31 to 1.18% on January 12. Most of this increase could be attributed to inflationary fears, as real rates changed little over the same period. Today, the tide is turning and even if this about-face is by no means final, it is clear that the recent easing of long rates would rather encourage us to bet on a return to the levels at the end of December .

The coming week will be crucial. First of all, on the primary market front, Treasury auctions are expected for significant amounts. Then, the Fed meets tomorrow for the first time of the year but especially for the first time under the Biden era. If we refer to the recent speech of Janet Yellen on the occasion of her confirmation as Secretary of the Treasury, Jay Powell will undoubtedly insist on the current state of the US economy: a country still recovering without guarantee a rapid return to pre-COVID growth and employment levels.

We had put in our management a homeopathic dose
30 years ago ten days ago, that might just be the start.

The overall tone of the speech can only be dovish, but we will listen with special attention to what the Fed boss tells us about inflation.

The subject is still divided and for the first time in a long time it is 50/50: the arguments of the pro-inflation are sometimes convincing but the reservations expressed by the inflation-skeptics are just as valid. We remain, at least for the moment, clearly in the camp of the skeptics and will eventually switch to the camp opposite the day when wages explode upwards. Last point concerning US long rates: technical analysis tends to attract us to the bearish rate / bull price side. But as we had already mentioned last Tuesday, monthly closing levels will be crucial. In the meantime, the race against time between COVID (or rather its variants) and vaccines continues and the pandemic seems to have a head start.

The stricter containment measures in Europe (already announced or to come) will give ideas to Democrats who appear to have made the fight against COVID their number one priority. We had put in our management a homeopathic dose of 30 years (at 1.86%) ten days ago, this is perhaps just the beginning.

This context should a priori prompt us to be more cautious on spread markets. So, of course, we are less aggressive than what we imagined at the end of 2020, but it is nevertheless a question of not letting the good opportunities slip by. Yesterday, in particular, we participated in EDP’s new green hybrid issue in euros and we are watching very closely the evolution of Italian spreads following the difficulties of the Conte government. Spreads are still upbeat as the equity markets are too. February could be the occasion for a correction in these two markets. In this case, we would take the opportunity to add credit risk. We are able to do this with more than 20% of our portfolio invested in US Treasuries with maturities 2021-2022. We can always be wrong, but we are convinced that if a correction in equities and credits is inevitable sooner or later, it will be out of proportion to the one we experienced in February-March 2020 (until March 23 to be precise).

We passed liters of water to the Canadair squadron and the fire,
still not extinguished, may redouble violence at any time.

Almost a year ago, the surprise effect played out. We were confined, there was no hope of a vaccine on the horizon and while we suspected that central banks would not stand still, we did not know the extent of their intervention. Above all, we never imagined that, for once, governments would be so involved in the bailouts and shoulder their responsibilities. Today, Europeans continue to give up ballast and in the United States, Janet Yellen has clearly put the problem of debt in the background. A small discordant voice in the landscape, that of the French Minister Olivier Dussopt (Minister Delegate in charge of public accounts), dared to point out that the current level of public spending was not sustainable over time by affirming that 2021 should mark the end of the “Whatever the cost”. His predecessor Gérald Darmanin said last year “when the house burns down, we do not count the liters of water to put out the fire”. In the meantime, we have passed liters of water to the Canadair squadron and the fire, still not extinguished, can redouble in violence at any time.

These were the details of the news The 10 years under 1% before the end of the month? for this day. We hope that we have succeeded by giving you the full details and information. To follow all our news, you can subscribe to the alerts system or to one of our different systems to provide you with all that is new.