Accused of rape, director Luc Besson was placed under the status of assisted witness 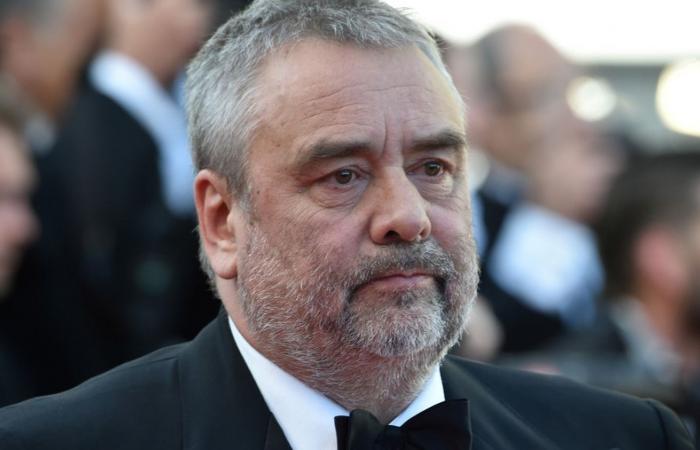 The filmmaker and producer Luc Besson, accused of rape by the Belgian-Dutch actress Sand Van Roy, was placed on Monday January 25 under the status of witness assisted at the end of his hearing by an investigating judge, announced to the ‘AFP his lawyer, Thierry Marembert, confirming information from Point. This is a status which indicates that there is “clues, that is to say proofs, which could lead one to believe [l]has guilt during the offense “, but which is less strong than the indictment, recalls the site service-public.fr.

A judicial investigation for “rape” was opened on October 2, 2019 following a complaint with the constitution of civil party of Sand Van Roy. His first complaints, which date from 2018, had been dismissed by the Paris prosecutor’s office. According to the latter, the investigations had “not allowed to characterize the denounced offense”.

Eight other women also accused the director of Big Blue, Nikita or

For his part, Luc Besson had admitted “errors“and evoked a”relationship for two years“with Sand Van Roy, who played a small role in Taxi 5, while denying having raped her.

These were the details of the news Accused of rape, director Luc Besson was placed under the status of assisted witness for this day. We hope that we have succeeded by giving you the full details and information. To follow all our news, you can subscribe to the alerts system or to one of our different systems to provide you with all that is new.