an american pockets a billion dollars in the lottery 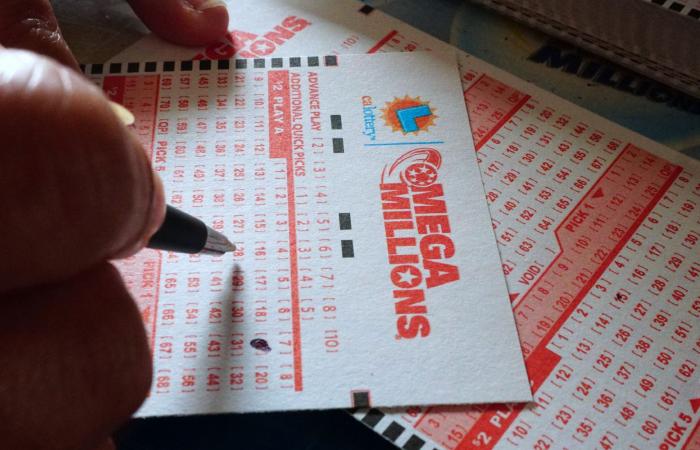 The odds of winning were one in 302,575,350. After 37 consecutive draws, a record, the famous American Mega Millions was won on Friday, January 22.

The lucky player won a billion dollars, the equivalent of 820 million euros.

The identity of the winner has not been disclosed at this time.

The only known information is that it isa Michigan resident, in the northeastern United States, as reported West France. To win the jackpot of this very popular American gambling game, you had to find the right five numbers, 4 – 26 – 42 – 50 – 60, as well as the lucky number, called “mega ball number”, on 24.

This is the second biggest win of this lottery. In October 2018, an American from South Carolina pocketed 1.537 billion dollars, or 1.3 billion euros.

The player’s identity was never made public, he himself had waited several months before claiming his win.

These were the details of the news an american pockets a billion dollars in the lottery for this day. We hope that we have succeeded by giving you the full details and information. To follow all our news, you can subscribe to the alerts system or to one of our different systems to provide you with all that is new.