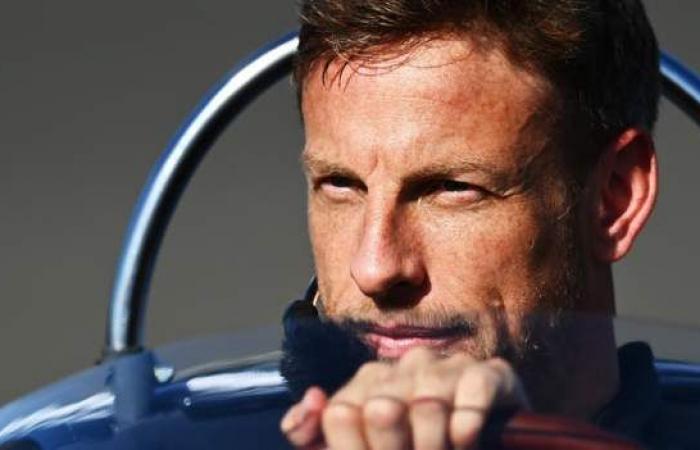 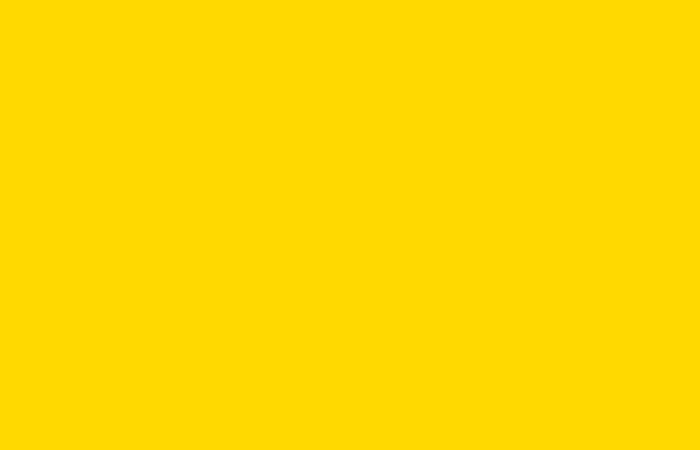 Former Formula 1 world champion Jenson Button will take part in the new Extreme E racing series for his own team.

Button, 41, joins other top names who have signed up for the climate-sensitive series, including seven-time F1 world champion Lewis Hamilton.

“I have followed Extreme E with great interest – what they managed to create is just amazing,” said Briton Button.

Extreme E will air on the BBC iPlayer, Red Button and Sport website.

The new series, set to debut in April next year, will see a man and a woman compete for each of the 10 teams in off-road electric “E-SUVs”.

Button’s female driver on her JXBE squad is expected to be announced in the coming weeks.

The series aims to raise awareness in areas around the world affected by climate change and to visit the territories – arctic, desert, rainforest, glacial and coastal – that have been affected, such as Greenland and the Amazon region of Brazil.

Button, who won the 2009 F1 World Championship for Team Brawn, said he was “both delighted and proud” to join the series.

“I caught the off-road bug a few years ago and absolutely loved it,” he added.

Who else is involved?

Button’s British compatriot Hamilton recently announced he would bring your X44 team into sport, like his old one Mercedes teammate and title rival Nico Rosberg.

British driver Jamie Chadwick has been selected as a female driver for the British team Veloce, which has the F1 design legendAdrian Newey as part of their set up.

“On the track, I’m delighted to say there are some world-class opponents to go wheel to wheel with,” added Button, who has also driven for Williams, Benetton, Honda and McLaren in F1. “Extreme E is a world first that sees real equality with male and female riders both as teammates and as opponents on the track. “

These were the details of the news Jenson Button to drive Extreme E for his own team for this day. We hope that we have succeeded by giving you the full details and information. To follow all our news, you can subscribe to the alerts system or to one of our different systems to provide you with all that is new.