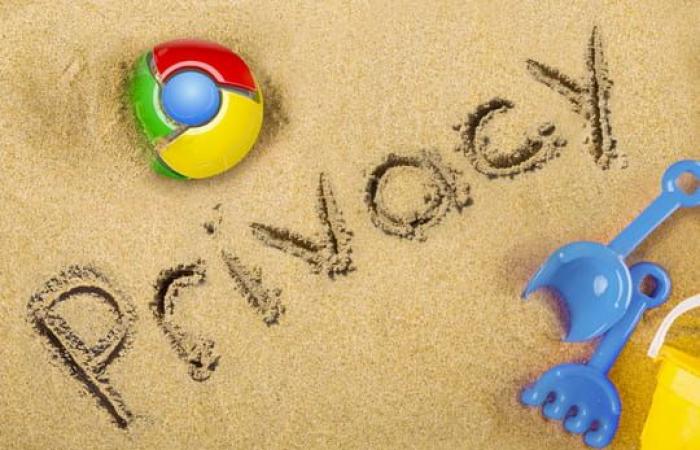 The American giant confirms the introduction of a trusted third-party server, responsible for storing the information necessary for the smooth running of the auctions. It also compares the performance of its Floc method compared to third-party cookie targeting.

Fledge, or take off in good French. That’s the name of Chrome’s new proposal to help advertisers retarget advertising without third-party cookies on the web.

The stakes are high: abandoning the logic of one-to-one targeting, according to the individual preferences of Internet users, for targeting carried out from groups of individuals with common interests, more respectful of privacy .

The navigator, who had cracked a first proposal called Turtledove and softly received by adtech in early January 2020, revised his copy. Fledge will introduce, unlike its predecessor, the concept of a trusted third-party server responsible, during the advertising auction process, for storing all information about a campaign’s auctions and budgets. A concept that Chrome has not been looked for very far. Google’s advertising team, Google Ads, made such a proposal last October. Proposal which was therefore retained.

This is a real victory for adtech, which considered it unrealistic to want to deploy logics as sophisticated as those of bidding algorithms in the browser, as Chrome initially aspired. “Chrome intends to make Fledge available for testing later this year with the ability for adtech companies to use the API under a model where they can bring their own server,” says Chetna Bindra, group product manager, user trust and privacy at Google. SSPs, which have no buy-side involvement through a DSP platform, seem best positioned to play this role, as pointed out by Thibault Montanier, data and integration specialist at Sirdata.

Also new on the Floc side, this method of targeting by audience segments that Chrome wants to establish based on users’ browsing habits to allow advertisers to raise awareness or acquire.

The first results, unveiled last October, left the market dubious. Google was indeed happy to bring 70% more precision in the conversion predictions compared to segments… not targeted. A lesser evil for most market observers, who deplored that the American did not venture to make comparisons with the cookies based methods that allow the industry to function today.

It is now done and the results are, according to Google, conclusive. “On average, advertisers can expect to generate at least 95% of the conversions they would have achieved per dollar spent through cookie-based targeting,” reveals Chetna Bindra.

The leader specifies, however, that “this specific result depends on the power of the algorithm used by FLoC to form groups as well as the type of audience reached.” Everyone can nevertheless make up their own mind. Chrome is announcing that it will make this method of cohort targeting available for public testing, with the next update in March. Advertisers who use Google Ads will be able to test the method directly within the tool from Q2 2021.

Chrome is also making new proposals for another use case that is essential for the proper functioning of the digital advertising market: campaign performance measurement.

The proposed APIs will report conversions in a way that protects user privacy, limiting the conversion data they can send at the same time, the browser details. “Advertisers will therefore need to prioritize the conversions that are most important to their reporting needs,” says Chetna Bindra. An event-level iteration of the API is offered as a test to measure post-click conversions. Chetna Bindra adds that Google’s advertising teams will continue, over the coming months, to assess “how the proposed conversion measurement APIs can be used with Google’s measurement products to support use cases such as as the reporting of post-display conversions, the determination of incrementality and reach, as well as the achievement of attributions. ” Finally, Privacy Sandbox unsurprisingly tackles fingerprinting, this tactic of using a whole series of signals, including the IP address, to recreate Internet user profiles. Chrome has released a new proposal, Gnatcatcher, to hide a person’s IP address without disrupting the normal functioning of the website.

Will all these proposals be enough to make Privacy Sandbox THE solution allowing the advertising market to survive the disappearance of third-party cookies? Nothing is less sure.

The solution, which until then struggled to make real progress, has been in the sights of the competition authorities for a few days. In Europe, it was DG Competition, which submitted adtech and agencies to a questionnaire containing a few passages on Privacy Sandbox and its consequences for the rest of the market. In the United Kingdom, it is its counterpart, the CMA, which has initiated an investigation to see if the disappearance of third-party cookies from Chrome and the arrival of Privacy Sandbox are not a pretext to allow Google to strengthen its hold on the market.

These were the details of the news With Fledge, Google hopes to make Privacy Sandbox take off for this day. We hope that we have succeeded by giving you the full details and information. To follow all our news, you can subscribe to the alerts system or to one of our different systems to provide you with all that is new.