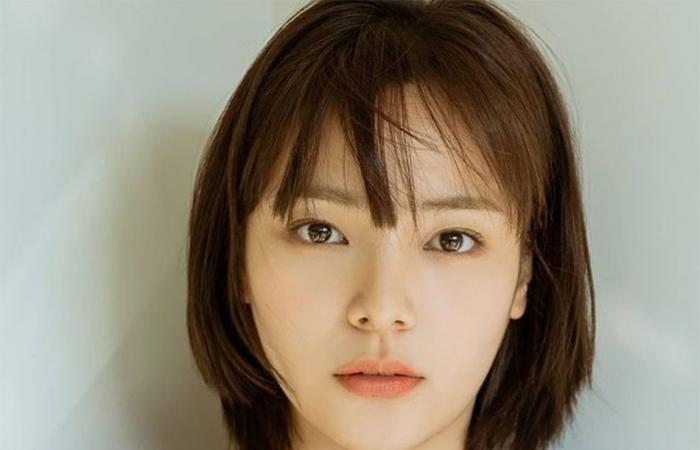 Song’s agency, Sublime Artist Agency, said the actress died on Jan.23, according to a report from Soompi, a news site dedicated to K-pop and K-dramas.

Song made her debut in the 2013 “Golden Rainbow” series. She also starred in the 2017 segment of “School,” a South Korean anthology series that tackles youth issues such as education system corruption and bullying.

The actress also appeared in the music video for “Goodbye Road,” a 2018 song by K-pop boy group iKON.

These were the details of the news Ebene Magazine – Korean actress Song Yoo-jung dies for this day. We hope that we have succeeded by giving you the full details and information. To follow all our news, you can subscribe to the alerts system or to one of our different systems to provide you with all that is new.