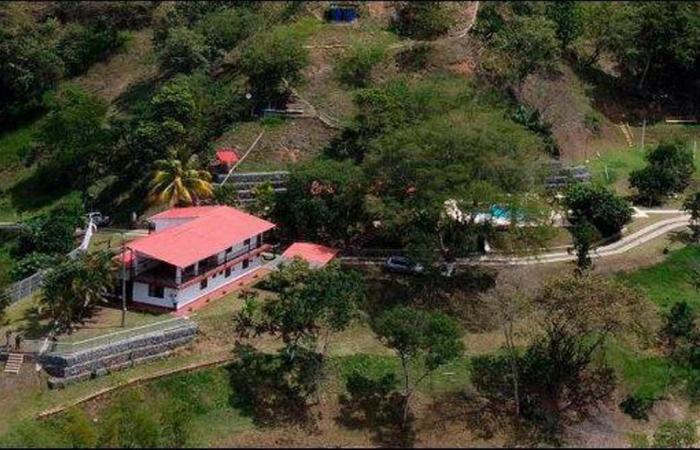 At least five young people, including a minor, died and two other people were injured in a new massacre perpetrated in Colombia during the night of Saturday to Sunday, according to the latest report announced by the authorities.

The attack, carried out by contract killers, took place on a farm in the town of Buga, in the Valle del Cauca department, where the gunmen first asked to see the family’s son and then shot those present, according to the police report.

In a first assessment, the authorities had reported at least four dead and three injured. Three young people aged 18 and another 17 were killed in the shooting, which further injured three, one of whom later died in hospital.

“Unfortunately, we have to confirm (…) the death of one of the young victims of this lamentable fact”, told theAFP the secretary of health of the municipality of Buga, Mauricio Soto, adding that the other two injured were in a “stable” state. Police officers and soldiers from units specializing in the fight against kidnappings and extortion, as well as officials from the prosecution, went there “to find those responsible for this atrocious crime”, declared the army commander. , Eduardo Zapateiro, in a video.

Authorities did not provide further details on the motives for the attack or its perpetrators. This is the sixth massacre – the simultaneous assassination of at least three people according to the UN definition – listed since the beginning of this year in Colombia by the independent observatory Indepaz.

Several armed groups and gangs are vying for control of drug trafficking, coca plantations, the raw material for cocaine, and marijuana, as well as racketeering in the Valle del Cauca.

These were the details of the news Colombia: Five young people killed in another massacre for this day. We hope that we have succeeded by giving you the full details and information. To follow all our news, you can subscribe to the alerts system or to one of our different systems to provide you with all that is new.