we look where we skip the reboot without Chuck Norris 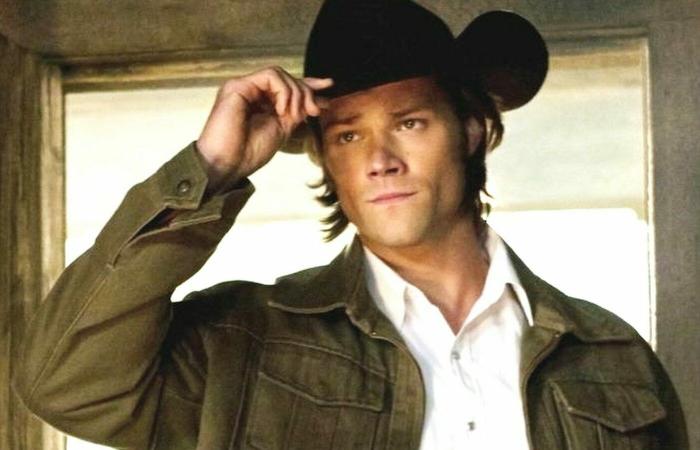 The surprising news had fallen a little over a year ago.

The Walker Texas Ranger series was going to offer itself a reboot. More than any other program, the show was embodied by an actor: Chuck Norris.

The American actor, whose sometimes outrageous behavior and totally ubiquitous gestures gave birth to the “Chuck Norris Facts” had to turn the page, giving way in the central role to Jared Padalecki, notably known for his role in the long saga. Classes Supernatural. We watched the first episode of Walkers, broadcast by

The CW. Here is a first opinion,

In this series, Cordell Walker is a Texas Ranger who returns after being undercover for 10 months. Widower and father of two children, he will try to take control of his life and his family, while investigating the strange death of his wife. In the casting, Jared Padalecki is accompanied by Lindsey Morgan, Keegan Allen, Mitch Pileggi, Molly Hagan and Coby Bell. On paper, therefore, it is a group of actors with a certain potential and known faces, even if it is well on the former of Gilmore Girls and Supernatural that rests most of the work, namely to forget Chuck Norris.

Let’s be clear from the start. This series has absolutely nothing to do with the original. Apart from the name of the main character, the two series do not seem to have anything in common so far. Cordell Walker’s family, absent from the original, will play an omnipresent role here. But, where the action (and the side a little beauf let’s admit it) played a central role, here we are rather disappointed. No impressive high kick for the new Cordell Walker. It’s his partner who sticks to it!

The investigation is very quickly resolved and it is therefore very difficult to be seduced for the moment.

While the series itself might have slight potential for fans of the genre, it is struggling to stand out from the crowd just yet. Worse still, since it is officially presented as a reboot, the Walker series will, over the episodes, be compared permanently with the original. And in this register, we risk being always more disappointed week after week. If Padalecki (despite the respect we can show him after Supernatural), is not at the level of Chuck Norris, we can also regret the non-cover of certain emblematic roles such as Trivette, CD or even White Eagle.

“When Google doesn’t find something, it asks Chuck Norris”, sums up a Chuck Norris Fact. For this series, the producers should undoubtedly have asked his opinion … For our part, we will still try the adventure of the second episode, but without great conviction.

These were the details of the news we look where we skip the reboot without Chuck Norris for this day. We hope that we have succeeded by giving you the full details and information. To follow all our news, you can subscribe to the alerts system or to one of our different systems to provide you with all that is new.