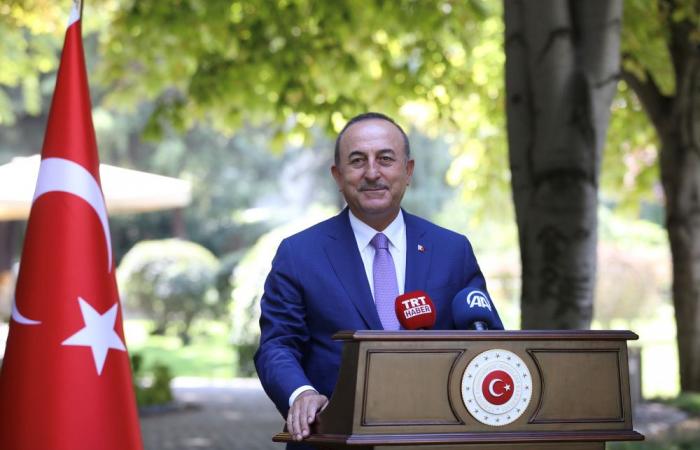 Hello and welcome to the details of Greece, Turkey face first crisis talk since 2016 and now with the details

ISTANBUL, Jan 25 — Greece and Turkey will bow to EU and Nato pressure today and hold the first direct talks over their explosive eastern Mediterranean standoff in four years.

The Istanbul meeting is not expected to make major headway after the two Nato neighbours’ gunboats collided in August as their dispute over energy and borders threatened to spiral out of control.

But it adds to the positive tone Turkish President Recep Erdogan has been setting as he tries to repair damaged relations with Europe in the face of a potentially more hostile US administration under President Joe Biden.

And it could lay the groundwork for the eventual delineation of one of the world’s most recently discovered regions of proven natural gas reserves.

Athens and Ankara held 60 rounds of talks between 2002 and 2016 that they broke off without making progress in a dispute that has lingered for much of the past century.

Hostilities flared anew last year when Ankara sent a research ship accompanied by a navy flotilla into waters near the Turkish shore which Greece claims with EU support.

Turkey is furious that Greece is using its vast web of islands to lay claim to huge swathes of the Aegean and Mediterranean Seas.

The two sides cite a range of decades-old treaties and international agreements to support their conflicting claims.

Nato has set up a hotline to stave off a military conflict, while Germany has spearheaded efforts to solve the dispute through negotiations that do not further isolate the mercurial Erdogan.

These will not be easy as Athens and Ankara clashed over their agenda last week.

Greece wants to limit the discussions between the two countries’ deputy foreign ministers to continental shelf borders and the size of exclusive economic zones.

But Ankara also accuses Athens of illegally stationing troops on some of its islands and wants to discuss aerial zones — a separate dispute that saw a Greek pilot killed when his jet collided with a Turkish one in 2006.

“It’s not right to choose one (subject) and say, ‘we’re holding exploratory talks on this’,” Cavusoglu fumed last week.

Michael Tanchum of the University of Navarra and the Austrian Institute for European and Security Policy (AIES) said the process could be helped along if it involved a third party such as the US or Germany.

“The likely outcome of such adjudication would invalidate the use of some small Greek islands near Turkey’s mainland... while upholding the use of larger islands and more distant islands,” Tanchum said.

The talks come during a sudden spurt in diplomatic contacts aimed at thawing an ever deeper chill in relations that have frozen EU accession talks Turkey began in 2005.

Cavusoglu was in Brussels for meetings with top EU officials last week and Ankara hopes for a return visit at the end of February or early March.

But EU chief Ursula von der Leyen remarked in a pointed tweet after the meeting that while “dialogue is essential... we also expect credible gestures on the ground”.

France has led EU condemnation of Turkey’s military interventions in Syria and Libya as well as Erdogan’s support for Azerbaijan in the Nagorno-Karabakh war against Armenia last year.

The EU ultimately decided to draw up an expanded list of Turkish targets for sanctions last month.

But Cavusoglu denied the talks with Greece were linked to the risk of punitive measures from Brussels.

“We’re not a country that is scared of sanction threats,” he said. — AFP

These were the details of the news Greece, Turkey face first crisis talk since 2016 for this day. We hope that we have succeeded by giving you the full details and information. To follow all our news, you can subscribe to the alerts system or to one of our different systems to provide you with all that is new. 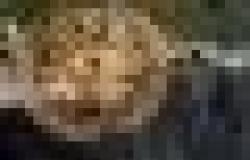 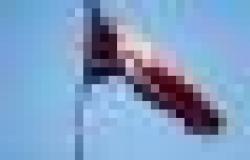 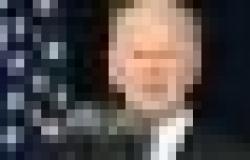 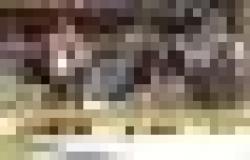 Texas shooting: Uvalde survivor, 11, says smeared blood on herself to hide from shooter