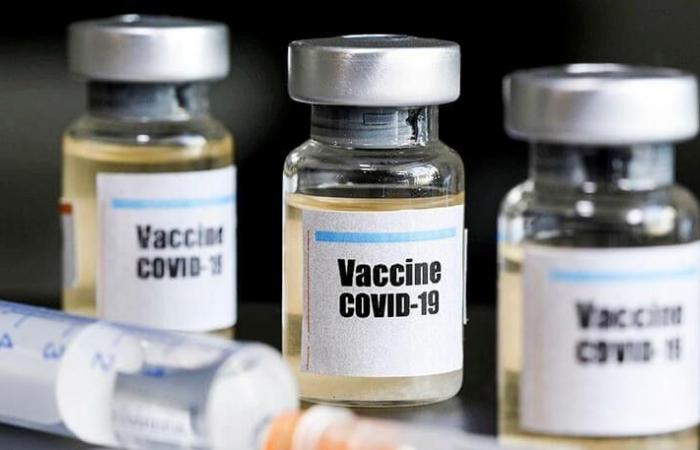 Interpol has just launched a global alert addressed to its 194 member countries, including Morocco, urging them to prepare for possible attacks by organized crime networks to seize vaccines against Covid-19.

The secretary general of the organization, Jürgen Stock, even speaks of a “criminal pandemic” much more virulent than that caused by the virus, reports the daily Assabah in its Monday, January 25 issue.

The same official assures that he has never observed a dynamic such as the one we are currently seeing in the world of organized crime and which targets vaccine stocks. He thus warns both against terrorist organizations and against organized crime networks on an international scale, which could organize attacks against warehouses where vaccines are stored.

These attacks, he believes, could intensify as states receive deliveries of vaccines ordered from manufacturing laboratories. Criminal networks could also infiltrate the vaccine supply chain by offering counterfeit products to states in distress and even to individuals who wish to obtain their injection on their own. “As governments prepare to distribute vaccines, criminal organizations plan to infiltrate or disrupt supply chains,” said Jürgen Stock in an interview with an American chain.

Interpol, the daily recalls, had already published an orange-level global alert addressed to the law enforcement services of its 194 member countries, urging them to prepare for the offensive of organized crime networks that risk s ‘attack vaccines against Covid-19, both physically and on the Internet.

The organization’s notice continues Assabah, had provided an overview of criminal activities such as forgery, theft and illegal advertising that may relate to Covid-19 and influenza vaccines.

In Morocco, emphasizes Assabah, the competent authorities have taken the necessary security measures since the day when the decision to launch a national vaccination campaign was announced.

The entire operation was secure, from the delivery of the vaccine from the airport to its administration to citizens, including the conservation and storage stage. Simulations were organized, with the participation of all stakeholders, especially at the security level, so that everything was in order before the vaccine arrived. In addition, raises Assabah, the vaccines chosen by the Kingdom have been developed in compliance with international standards in the field and their compliance with quality and health safety standards has been established.

These were the details of the news Covid-19: Interpol launches an alert on vaccine theft for this day. We hope that we have succeeded by giving you the full details and information. To follow all our news, you can subscribe to the alerts system or to one of our different systems to provide you with all that is new.