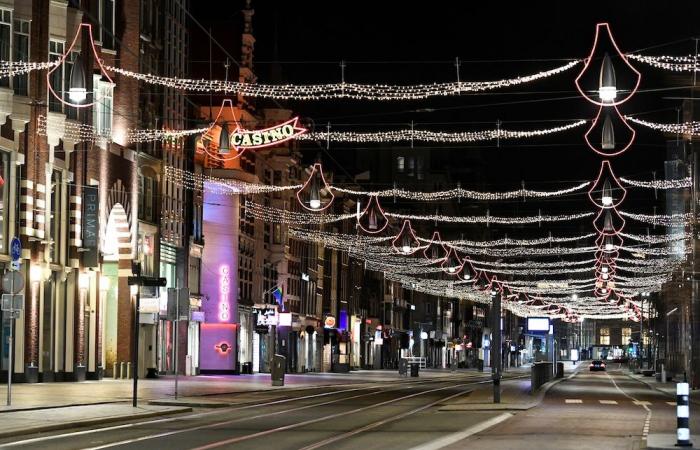 AMSTERDAM, Jan 24 — Dutch police said they arrested 25 people and handed out 3,600 fines for violations of a nighttime curfew which went into effect yesterday in a bid to rein in the coronavirus.

A protest against lockdown measures is planned for this afternoon on Amsterdam’s Museum Square, and Mayor Femke Halsema designated the area as a “high-risk zone” to give police the power to frisk people for weapons.

Last Sunday, protesters clashed with riot police on horseback on the square, leading to the detention of 143 people.

Parliament voted narrowly last week to approve the curfew, swayed by assertions that an English variant is about to cause a new surge in cases. New infections in the country have generally been declining for a month.

Police said those who were arrested on Saturday night were people who refused to go home or who committed acts of violence. A group of youths in the fishing village of Urk threw fireworks and rocks at police and burned down a temporary Covid-19 testing centre.

Exceptions to the curfew, which runs through Feb. 9, include medical emergencies, people performing essential jobs and people walking their dogs. Violators can be fined €95 (RM468).

Schools and non-essential shops in the Netherlands have been shut since mid-December, following the closure of bars and restaurants two months earlier.

The Netherlands was the last country in the Europe Union to begin vaccinations and so far has vaccinated a total of 77,000 doctors and nurses. — Reuters

These were the details of the news New Amsterdam protest planned after curfew violations prompt arrests for this day. We hope that we have succeeded by giving you the full details and information. To follow all our news, you can subscribe to the alerts system or to one of our different systems to provide you with all that is new. 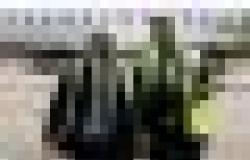 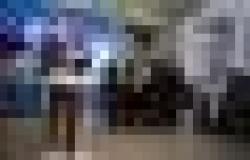