The success of “Lupine” consecrates the globalization of TV series 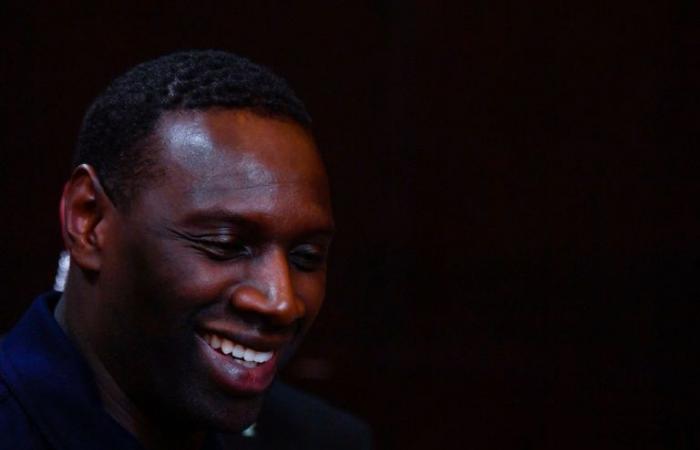 The triumph of “Lupine” on Netflix, after that of “La Casa de Papel”, illustrates the end of American omnipotence on television production, a movement carried by platforms and the new ambition of European, Latin actors. – Americans or Koreans.

“Ten years ago, 90% of creativity was in the United States,” recalls Pascal Breton, founder and president of the production company Federation Entertainment. “There were good little local creatives, but it didn’t travel.”

But a conjunction of powerful and unprecedented movements has changed the situation.

The increase in internet speed, the rise of on-demand television and the example given by American pay channels, HBO in the lead, have pushed their counterparts abroad to bet on series, after having mainly relied on on cinema and sport.

“Engrenages”, “Carlos”, or “Braquo”, all produced for Canal +, marked a first turning point, before public channels followed suit, with the “Borgen” phenomenon in Denmark, “Sherlock” in the United Kingdom. Uni, two series released in 2010, or “A French village” (2009).

“I’m not sure that was the intention at the start, but the productions found that it was not only a way to differentiate themselves in their national market but that it was also of interest to other markets”, explains Luca. Barra, professor at the University of Bologna and co-author of a study on television fiction in Europe.

This “change of mentality” has also favored the development of transnational production structures, such as Federation, particularly in Europe, to cope with significantly increasing budgets, he said.

At the same time, the explosion in the number of channels and platforms has generated an appetite for content never seen before, while redefining the notion of success.

“You have so many programs and the audience is so fragmented that productions which would not have found their audience before can have outlets”, analyzes Luca Barra.

The emergence of international platforms, mainly Netflix but also more recently Amazon and Disney +, has played a leading role in this call for air.

In addition to budgets, Netflix has also set up the captioning of all its productions and the dubbing of many of them, allowing a non-English series like “Lupine” to rise to the top of world viewings for several days.

To gain a foothold abroad, the American platforms produced local content in several countries, through production houses based there.

In South Korea, and now in Europe with the recent AVMS directive, video-on-demand services on the internet are also required to contribute financially to the audiovisual sector in the country of establishment.

In this new landscape of television production, the Americans “remain very powerful”, recognizes Pascal Breton, but “there is a real rebalancing”, and “it will accelerate”.

Cheyenne Federation, a company of the Federation group which was behind “Le Bureau des Légendes” and “Marseille”, is currently working on a series around the Notre-Dame fire, expected in 2022, with a budget equivalent to that of “Lupine” , explains the producer.

For Jonathan Gray, professor at the University of Wisconsin, non-American production companies have also integrated the codes of writing which are exported to the United States.

“”American tastes are known to be limited when it comes to television,” he says, but foreign productions have now figured out how to please them, “jostling them a bit at times, but with recognizable form.”

Like the turn taken by part of English production, the choices are more and more often on “subjects, types of narration much more international”, describes Pascal Breton.

“Versailles or Saint-Tropez, these are global subjects. It makes you want” to the international public, he says, like an Italian series on the Mafia (“Gomorra”) or another located in Colombia on drug traffickers (“Narcos” ).

In the case of “Lupine”, the Louvre museum acts as a hook, but for Pascal Breton, the success can also be explained by the setting in scene.

It “looks a bit like the films of Luc Besson, the only one in French cinema who understood the international market,” he says. Several former collaborators of the director are also found behind the camera for Lupine.

These were the details of the news The success of “Lupine” consecrates the globalization of TV series for this day. We hope that we have succeeded by giving you the full details and information. To follow all our news, you can subscribe to the alerts system or to one of our different systems to provide you with all that is new.