draw for groups on Monday January 25 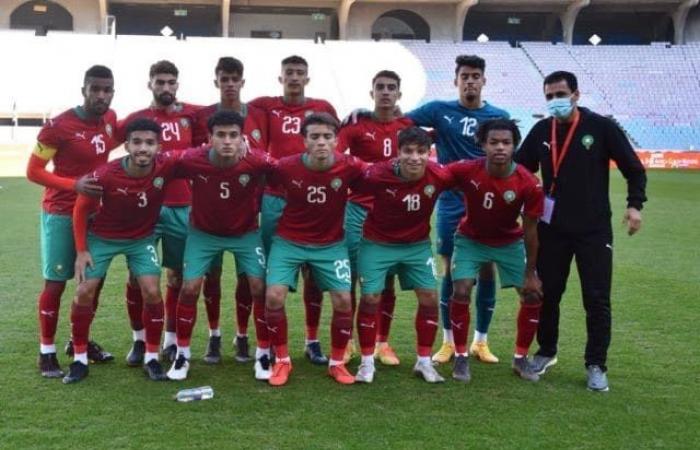 Zakaria Aboub’s foals will compete in the final phase of the next edition of the CAN U20 scheduled for February 16 to March 4.

The last participation of the Onze National U20 in a CAN dates back to fifteen years in Benin where they had occupied the 4th place.

Organized from February 14 to March 4 in Mauritania, the CAN under 20 is fast approaching.

With this in mind, the African Football Confederation (CAF) announced this Friday that the draw ceremony for the groups of the competition will take place on Monday January 25 at the Hilton hotel in Yaoundé, Cameroon, from 10 a.m. in time. universal (11h local time and France). “

The details of the draw procedure will be sent later.», Added the Pan-African body while 12 teams will participate for the first time in the final phase against 8 previously.

These were the details of the news draw for groups on Monday January 25 for this day. We hope that we have succeeded by giving you the full details and information. To follow all our news, you can subscribe to the alerts system or to one of our different systems to provide you with all that is new.