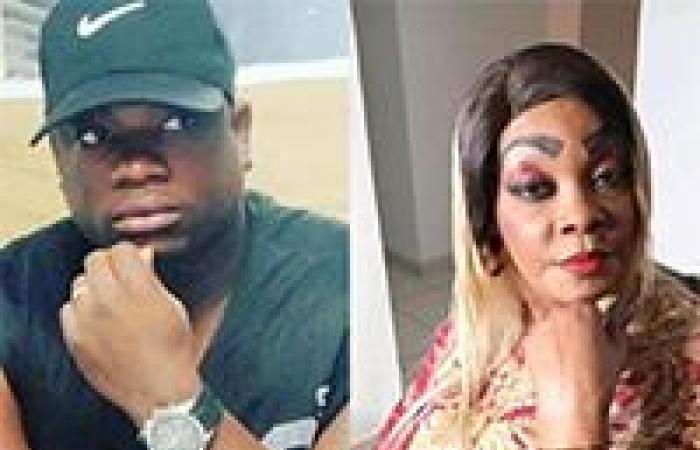 In a video posted on his Facebook page, Olokpatcha the emperor told his four truths to Tina Glamor, who accuses him of wanting to organize without his consent an evening in honor of Dj Arafat, his late son, on January 26, 2021. Date marking Beerus Sama’s birthday.

“She is also an orphan of a father. So normally, she should know what it feels like to lose her daddy. I’m not my daddy’s only child. I have financially well-off brothers and sisters, whom Arafat knew very well. So I don’t need to fundraise to bury my daddy. My brothers and sisters and I are going to pay a great tribute to our father. Arafat is his son. We all know that. But as an artist, it belongs to everyone, ”he said.

And Olokpatcha the emperor continued: “I am not the only one who wants to have a party this January 26 in honor of Arafat. Let her conduct investigations. She will realize it. Mom Tina, enough is enough. Don’t push me to the limit. Stop hitting me on social media. Stop vilifying your late son’s friends every time in videos, interviews you give. It’s not your age. We also have parents. Please spare my family. “

“Mum Tina, do not push me to the limit, otherwise on my next outing, I will not make videos but I will make public, a lot of things on social networks,” he threatened.

These were the details of the news “Mum Tina, don’t push me to the limit, otherwise” “Magazine 100% Culture for this day. We hope that we have succeeded by giving you the full details and information. To follow all our news, you can subscribe to the alerts system or to one of our different systems to provide you with all that is new.