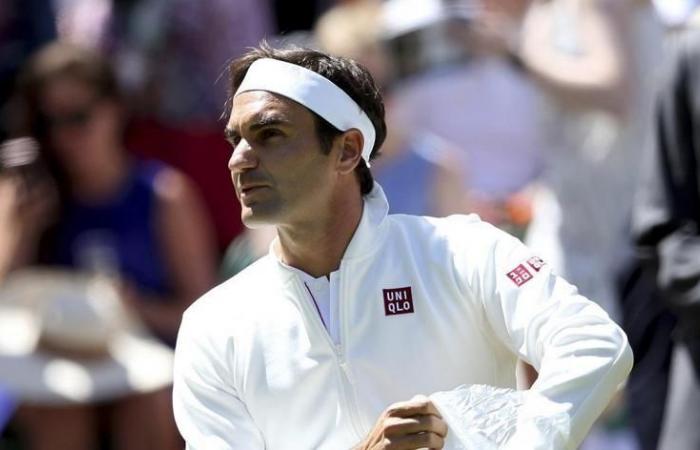 Everyone was hoping to see Roger Federer on the pitch at the Australian Open in 2021, but despite the tournament being postponed in early February (due to tennis players being quarantined) Roger Federer communicated a few weeks ago through his agent Tony Godsick that he could not participate in the tournament.

The latest rumors speak of Federer’s return to the pitch in March, possibly at the Atp tournament in Dubai. In a recent podcast, Federer spoke about the culture of tennis today.

The challenge was that he had to describe it in three words in total, which he did beautifully.

What Roger Federer thinks about tennis:

Roger Federer pointed out that tennis is one of the most global sports. He cited his reasons for the same and said tennis players travel even more than musicians.

It is perhaps one of the most global sports. We go on a world tour from January to November. So I always compare it to a musician going on a world tour.

He explained why it was difficult to be on top of this game and what makes it one of the toughest sports. “I just think it’s competitive. It’s super competitive, there are a lot of tennis players there.

With this ranking system that you have to defend, which you did the year before… it makes it really hard you know in some ways to be at the top and I think the competition is huge.

So I would say it’s elegant, global and competitive, ” concluded the 20-time Grand Slam winner.

The six-time champion has made the main draw at the Australian Open every year since his debut in 2000.

Tournament director Craig Tiley wished Roger Federer good luck. “In the end, Roger ran out of time to prepare for the rigors of a Grand Slam and he is very disappointed not to come to Melbourne in 2021,” Tiley said in a press release.

We wish him well as he prepares for his return later in the year and we look forward to seeing him in Melbourne in 2022. ”

These were the details of the news “We do it every year, so …” for this day. We hope that we have succeeded by giving you the full details and information. To follow all our news, you can subscribe to the alerts system or to one of our different systems to provide you with all that is new.