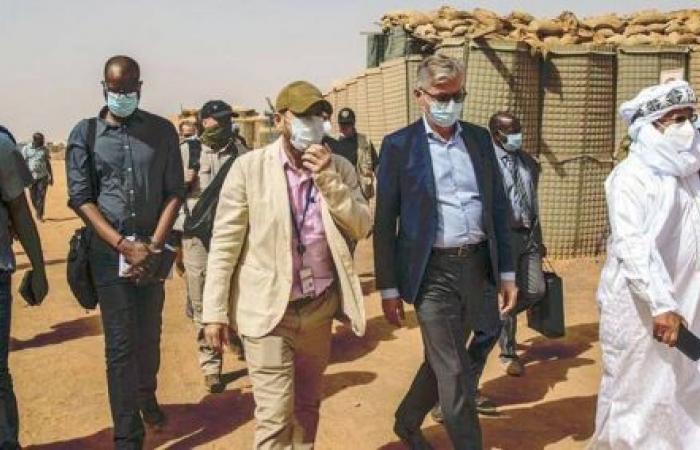 We show you our most important and recent visitors news details Mali in transition: UN peacekeeping chief takes stock of political and security developments in the following article

Hind Al Soulia - Riyadh - GENEVA — Against the backdrop of a rapidly deteriorating security situation in Mali and the wider Sahel region, the UN peacekeeping chief concluded a visit to the restive northwest African nation on Thursday.

With the country in the throes of a political transition, following a military coup and the establishment of an interim government last year, the Under-Secretary-General for Peace Operations, Jean-Pierre Lacroix, took, stock of recent political and security developments, and discussed progress on implementing the mandate of the UN Stabilization Mission there (MINUSMA), the most dangerous place to serve as a ‘blue helmet’ in the field.

Four peacekeepers were killed, and five others wounded in an attack on their convoy just over a week ago, in the vast Timbuktu region, although a robust response led the attackers to flee. As of December, MINUSMA had suffered 231 fatalities.

In a bid to strengthen the partnership between the UN and transitional authorities, he and MINUSMA Head Mahamat Saleh Annadif met in the capital, Bamako, with a number of senior Malian officials, including the president and vice president of the transition, prime minister, foreign minister and president of the National Transitional Council.

He also visited the new G5 Sahel Joint Force headquarters, which MINUSMA built with financial backing from the European Union.

The UN official then flew to Timbuktu and at the mission’s temporary operational base in Niafunké, where he was briefed by members of MINUSMA’s Western Sector on “Operation Winner 7”, which aims to protect civilians and support the redeployment of Malian Defense and Security Forces in the area.

Lacroix pledged through that operation to “support the return of state authority”.

The peacekeeping chief also took part in a ceremony to honour the memory of the four Côte d’Ivoire blue helmets killed on Jan. 13. And while visiting Gao, he thanked UN peacekeepers for their service and critical work in support of the Mission’s mandate.

Before returning to Bamako, Lacroix met with the president of the Regional Youth Council and civil society members, including those representing the “Menaka Without Weapons” initiative and welcomed their efforts as being key to peace and security in the country.

‘Unrelenting’ violence in the Sahel

Meanwhile, Boris Cheshirkov, spokesperson for the UN refugee agency, UNHCR, told journalists in Geneva on Friday that UNHCR was calling for an end to the “unrelenting violence in Africa’s Sahel”; the huge semi-arid region that takes in parts of more than a dozen nations, including Mali, bordering the Sahara Desert.

“It had now displaced more than two million people within the borders of their countries for the first time ever,” he said.

Needs were surging across the region as multiple crises converged, including armed conflict, extreme poverty, food insecurity, climatic changes and the COVID-19 pandemic.

With a “dangerously overstretched” humanitarian response, Cheshirkov urged the international community to “redouble its support” for the region. In just two years, internal displacement in the region had quadrupled.

“States must act now to help Sahel countries address the root causes of this forced displacement, to boost strategic and sustainable development and to strengthen institutions, such as schools and hospitals, many of which have shut due to ongoing violence,” he elaborated.

The Sahel has also been hosting more than 850,000 refugees, mainly from Mali.

Across the region, UNHCR and its partners are working to provide critical assistance to hundreds of thousands of displaced people and their hosts, including shelter, aid items, and cash. — UN News

These were the details of the news Mali in transition: UN peacekeeping chief takes stock of political and security developments for this day. We hope that we have succeeded by giving you the full details and information. To follow all our news, you can subscribe to the alerts system or to one of our different systems to provide you with all that is new. 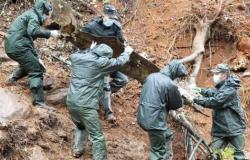 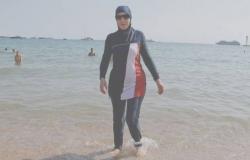