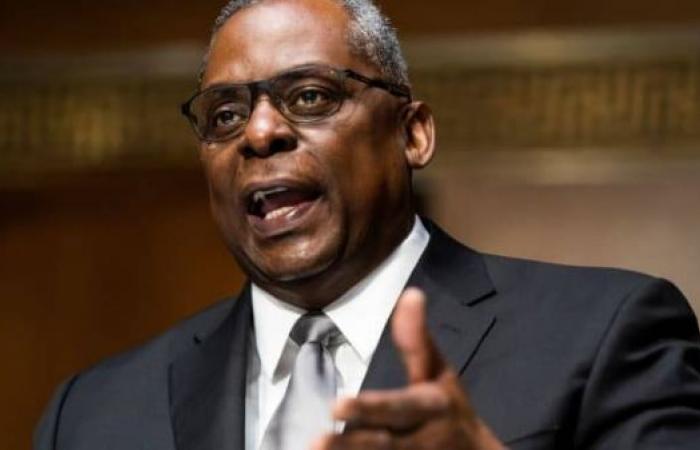 Austin, who retired in 2016 and had to be granted a waiver from a law requiring a defense secretary to wait seven years after active-duty service before taking the job. The House approved the waiver on Thursday afternoon, followed by Senate approval of the measure.

Thursday's votes cleared the way for final confirmation in the Senate. Friday's vote was 93-2. Republican Sens. Mike Lee of Utah and Josh Hawley of Missouri were the only two no votes.

Senate Minority Leader Mitch McConnell said on Friday that the Senate should "pause and reflect" on the fact that Congress has granted waivers to both the Trump and Biden administrations to confirm defense secretaries.

"The law that we keep waiving actually exists for a good reason," McConnell said. "Civilian control of the military is a fundamental principle of our republic. We emphatically do not want high-ranking military service to become a tacit prerequisite for civilian leadership posts over the Department of Defense."

In the run-up to his confirmation vote, Austin has worked to overcome objections from some lawmakers to allowing a recently retired general to assume the top civilian post at the Pentagon.

He addressed those concerns directly at a Senate Armed Services Committee hearing Tuesday afternoon, saying, "If confirmed, I will carry out the mission of the Department of Defense, always with the goal to deter war and ensure our nation's security, and I will uphold the principle of civilian control of the military, as intended."

"I understand and respect the reservations some of you have expressed about having another recently retired general at the head of the Department of Defense," he said at the hearing. "The safety and security of our democracy demands competent civilian control of our armed forces, the subordination of military power to the civil." — Courtesy CNN

These were the details of the news Lloyd Austin becomes first black Pentagon chief after winning US Senate confirmation for this day. We hope that we have succeeded by giving you the full details and information. To follow all our news, you can subscribe to the alerts system or to one of our different systems to provide you with all that is new.