Airline: KLM announces the elimination of 800 to 1,000 additional jobs 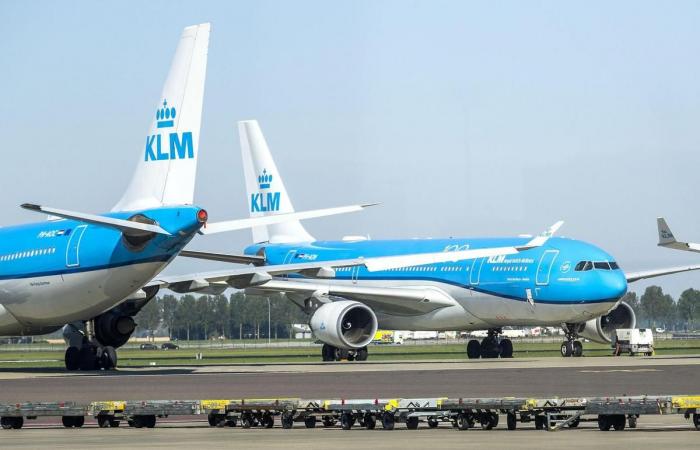 The crisis in the airline sector is pushing the Dutch company KLM to cut additional jobs, she said in a statement on Thursday.

According to Dutch media, KLM has also been forced to suspend certain long-haul routes because new mandatory Covid-19 tests announced by the Dutch government would make it difficult for its crews to travel.

In 2020, KLM recorded huge losses, despite the support of the Dutch government to the tune of 3.4 billion euros.

In order to get government help, the company’s pilots were forced in November to accept a reduction in their wages over the next five years.

These were the details of the news Airline: KLM announces the elimination of 800 to 1,000 additional jobs for this day. We hope that we have succeeded by giving you the full details and information. To follow all our news, you can subscribe to the alerts system or to one of our different systems to provide you with all that is new.