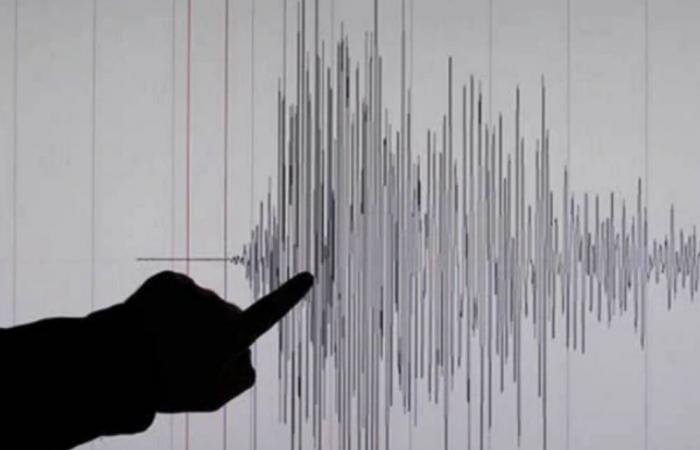 Hello and welcome to the details of 7.0-magnitude quake strikes off southern Philippines, says USGS and now with the details

MANILA, Jan 21 — A 7.0-magnitude earthquake struck off the southern Philippines today, the US Geological Survey said, but there were no immediate reports of damage and a tsunami warning was not issued.

The quake hit about 310 kilometres (193 miles) southeast of Davao city on the main southern island of Mindanao at a depth of 95 kilometres at 8:23 pm local time (1223 GMT), according to USGS.

Residents in the town of Jose Abad Santos, near the southern tip of the island, lost electricity for about 15 minutes after the quake shook the region but there was no damage, police chief Captain Glabynarry Murillo told AFP.

“From our vantage point at the police station we saw many residents rushing outside,” said Murillo.

“We also rushed outside because the police station is a three-storey building.”

The Philippine Institute of Volcanology and Seismology warned of aftershocks but said damage was not expected.

“It was felt extensively because it’s a major earthquake but it’s deep so it won’t be damaging to the infrastructure because it’s considerably far (from the island),” Renato Solidum, director of the institute, told DZBB radio station.

The quake was felt on the northern Indonesian island of Sangihe, but similarly there were no injuries or damage reported.

“Here in Sangihe capital, Tahuna people were panicking for a while and they fled home because the quake was quite long and strong,” Rivolius Pudihang, head of the disaster mitigation agency in Sangihe, North Sulawesi, told AFP.

The Philippines and Indonesia are regularly rocked by quakes due to their positions on the Pacific “Ring of Fire”, an arc of intense seismic activity that stretches from Japan through Southeast Asia and across the Pacific basin. — AFP

These were the details of the news 7.0-magnitude quake strikes off southern Philippines, says USGS for this day. We hope that we have succeeded by giving you the full details and information. To follow all our news, you can subscribe to the alerts system or to one of our different systems to provide you with all that is new.