UN calls for rescue operations after 43 die in Libya shipwreck 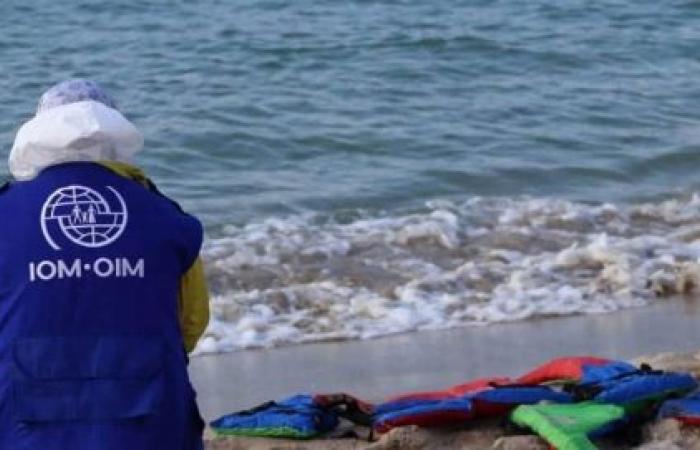 Hind Al Soulia - Riyadh - GENEVA — Following another deadly shipwreck off the coast of Libya that claimed 43 lives on Monday, the UN migration and refugee agencies have called for countries to re-activate search and rescue operations.

In a joint statement released on Wednesday by the International Organisation for Migration (IOM) and the UN High Commission for Refugees (UNHCR), the two agencies expressed their sadness at the tragic event, the first of 2021 in the Central Mediterranean.

The boat reportedly capsized due to bad sea conditions when its engine stopped, just a few hours after embarking from the Libyan city of Zawra early on Tuesday morning. The 10 survivors, mainly from Cote d’Ivoire, Nigeria, Ghana, and The Gambia, reported that those who perished were all men of West African origin.

Rescue operations in the Mediterranean have been significantly scaled back in recent years, and several non-governmental organizations (NGOs) have reportedly blamed the European Union and the member states for the increased deaths in the region.

IOM and UNHCR reiterated their call on the international community for an urgent and measurable shift in the approach to the situation in the Mediterranean. This includes ending returns to unsafe ports, establishing a safe and predictable disembarkation mechanism followed by a tangible show of solidarity from European states with countries receiving high numbers of arrivals.

The situation for migrants attempting to cross the Mediterranean from Libya remains extremely high risk.

Hundreds are known to have lost their lives in 2020, and IOM and UNHCR fear that due to the limited ability to monitor routes, the actual number of deaths in the Central Mediterranean during 2020, could be much higher.

Before they attempt a crossing, migrants also face many threats within Libya, including arbitrary arrests and detention in the direst of conditions. Many have been victimized and exploited by traffickers and smugglers, held for ransom, tortured, and abused, and dozens have been killed as a result of the conflict in the country.

The migration and refugee agencies acknowledged the efforts made by the Libyan authorities to combat smuggling and trafficking and appealed for an increase in efforts to prosecute and hold accountable criminal groups responsible for human rights abuses of thousands of migrants and refugees in the country.

However, if inaction and impunity prevail, they warned, the more avoidable and tragic loss of life can be expected. — UN news

These were the details of the news UN calls for rescue operations after 43 die in Libya shipwreck for this day. We hope that we have succeeded by giving you the full details and information. To follow all our news, you can subscribe to the alerts system or to one of our different systems to provide you with all that is new.

PREV Texas shooting: Police change key details as criticism mounts
NEXT Ukrainian refugees arrive in Poland ‘in a state of distress and anxiety’ 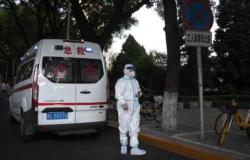 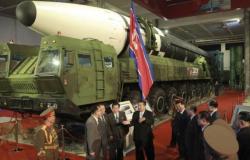 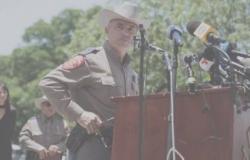