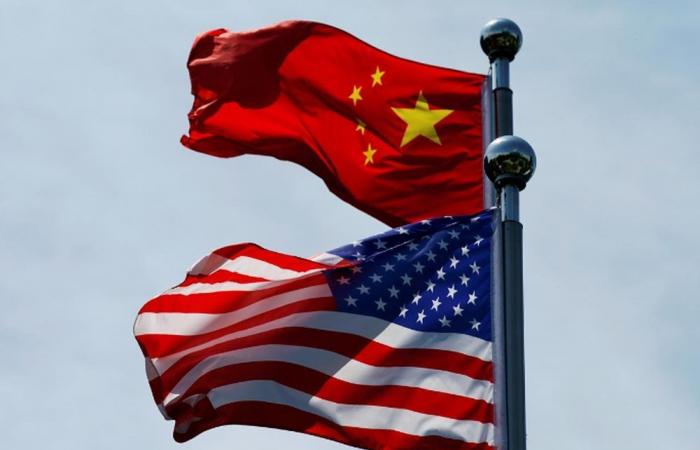 Around the time Biden was sworn in as president today China announced sanctions against “lying and cheating” outgoing Secretary of State Mike Pompeo and 27 other top officials under former President Donald Trump, a striking repudiation of its relationship with Washington under Trump.

China's foreign ministry said Pompeo and the others had “planned, promoted and executed” moves that had interfered in its internal affairs. It banned the ex-officials and immediate family members from entering China, and restricted companies associated with them from doing business in the country.

“Imposing these sanctions on Inauguration Day is seemingly an attempt to play to partisan divides,” Biden's National Security Council spokeswoman Emily Horne said in a statement to Reuters.

“Americans of both parties should criticize this unproductive and cynical move. President Biden looks forward to working with leaders in both parties to position America to out-compete China,” Horne said.

Pompeo, who unleashed a barrage of measures against China in his final weeks in office, declared on Tuesday that China had committed “genocide and crimes against humanity” against Uighur Muslims.

“This so-called determination by Pompeo is nothing but paper,” a Chinese foreign Ministery spokesperson said in response. “This US politician is notorious for lying and cheating, is making himself a laughing stock and a clown.”

China has repeatedly rejected accusations of abuse in its Xinjiang region, where a United Nations panel has said at least 1 million Uighurs and other Muslims had been detained in camps.

He told his Senate confirmation hearing there was “no doubt” China posed the most significant challenge to the United States of any nation, and that he believed there was a very strong foundation to build a bipartisan US policy to stand up to Beijing. ― Reuters

These were the details of the news Biden administration calls China sanctions on Trump officials 'unproductive and cynical' for this day. We hope that we have succeeded by giving you the full details and information. To follow all our news, you can subscribe to the alerts system or to one of our different systems to provide you with all that is new.