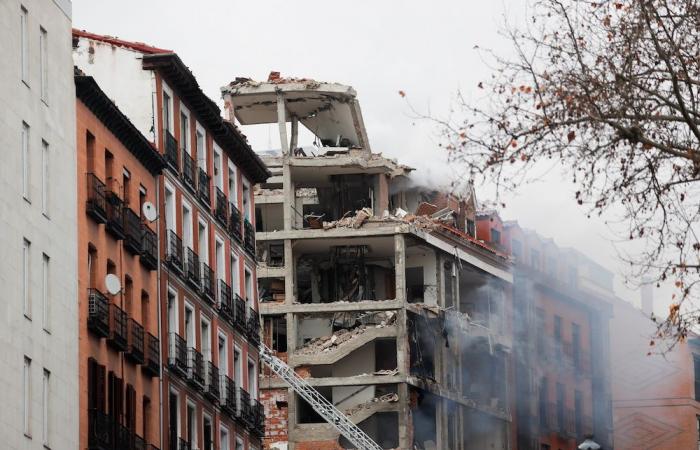 Hello and welcome to the details of Building collapses in central Madrid explosion, one missing and now with the details

MADRID, Jan 20 — One person was missing after a building belonging to the church collapsed in a central Madrid explosion, Telemadrid broadcaster said today.

“The priests who live on the fifth and sixth floors are fine. We are trying to locate a volunteer who works with us,” the vicar general told Telemadrid.

A reporter for TVE public broadcaster said several had been injured, without giving details. Emergency services could not immediately confirm if there had been injuries.

A Reuters reporter saw smoke coming out of the collapsed building and rescue workers evacuating elderly people from a nearby nursing home.

The collapsed building was a religious complex that provided residential training for priests and gave meals for the homeless, a neighbour told Reuters.

A police spokeswoman said the area was being evacuated but could not confirm the source of the explosion.

La Sexta TV quoted government sources saying it may have been a gas leak. Officials could not immediately confirm.

The explosion happened in Toledo street, in the city centre. — Reuters

These were the details of the news Building collapses in central Madrid explosion, one missing for this day. We hope that we have succeeded by giving you the full details and information. To follow all our news, you can subscribe to the alerts system or to one of our different systems to provide you with all that is new. 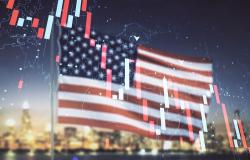