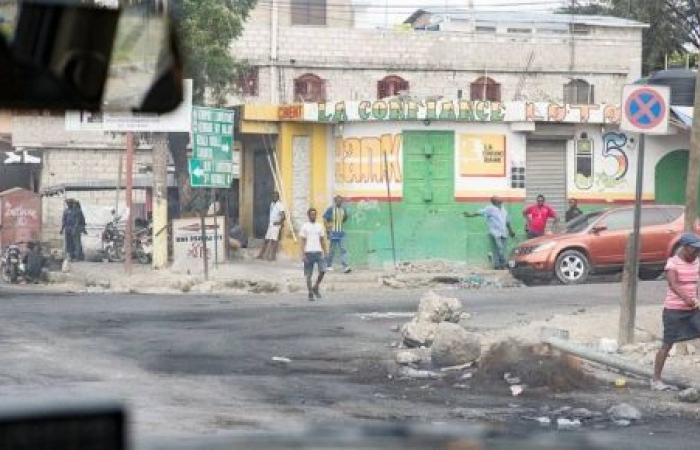 We show you our most important and recent visitors news details Specter of unrest, violent repression looming over Haiti, warns UN rights office in the following article

According to the office, criminal activities, such as kidnappings, gang fights and widespread insecurity have increased, with “almost total” impunity.

Added to the volatile mix is resurging political tensions over the timing and scope of elections and a constitutional referendum proposed by the government, OHCHR spokesperson Marta Hurtado told journalists at a regular briefing in Geneva.

“Calls for mass protests have been growing. This in turn raises concerns of renewed human rights violations by security forces during the policing of protests as seen during the months-long protests in 2018 and 2019, as well as during demonstrations in October and November of last year.”

According to an OHCHR report on the unrest, protests started relatively peacefully in July 2018 but became increasingly violent over time, with many violations and abuses of the rights to life, security of the person and effective remedy.

The report also documented violations to the rights of peaceful assembly and freedom of expression. In 2019 demonstrations, barricades were set up that blocked people’s access to hospitals and passage of ambulances. Health facilities were also attacked, severely impacting the daily lives of the Haitian people, particularly those in a vulnerable situation.

“The report shows a pattern of human rights violations and abuses followed by near lack of accountability,” Hurtado said.

The OHCHR spokesperson called on Haitian authorities to take “immediate action” to avoid repetition of such violations and abuses by ensuring that law enforcement officers abide by international norms and standards regarding the use of force when dealing with protests; as well as ensuring that gangs do not interfere with people’s right to demonstrate peacefully.

She also urged the government to guarantee accountability for past violations and abuses, ensuring justice, truth, and reparations. Alongside, Haiti should take steps to address people’s grievances and the root causes that fuelled the protests, she added.

“OHCHR stands ready to continue supporting state authorities in their fulfillment of human rights international obligations [and] expresses its willingness to continue working towards the establishment of a country office,” Hurtado said, welcoming commitments made by the Haitian National Police to reform practices documented in the report. — UN News

These were the details of the news Specter of unrest, violent repression looming over Haiti, warns UN rights office for this day. We hope that we have succeeded by giving you the full details and information. To follow all our news, you can subscribe to the alerts system or to one of our different systems to provide you with all that is new.