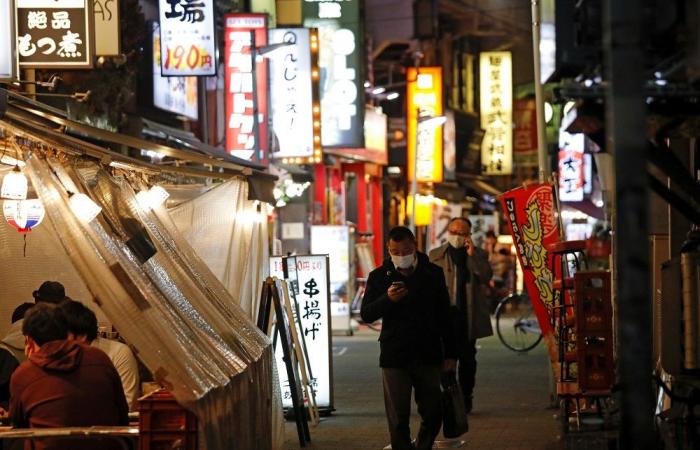 TOKYO, Jan 20 ― The chief of Japan's Covid-19 vaccination programme denied media reports that vaccinations for the general population may start in May, as the country battles a third wave that has brought record numbers of infections and serious cases.

Local media, including public broadcaster NHK, cited an anonymous source close to the government as saying vaccinations could reach the general public as soon as May.

“Oh no, NHK, please don't go around making vaccination roll-out schedules like that. It's bogus,” administrative reform minister Taro Kono, who was selected to spearhead the vaccine roll-out this week, tweeted today.

The daily Yomiuri said the government was aiming to inoculate most of the population by July, ahead of the Tokyo 2020 Olympics scheduled to start July 23.

The government has so far said it would prioritise medical workers, the elderly, and those with pre-existing conditions in its vaccine programme expected to start by the end of February, but has not provided a timeline beyond that.

Chief Cabinet Secretary Katsunobu Kato told a daily news briefing today that the “timeline for vaccination for the broader population would be decided after the vaccine is approved”.

The timeline for the roll-out has garnered interest in Japan, with Prime Minister Yoshihide Suga saying that the vaccines are key to a safe Olympics.

Japan has arranged to buy 540 million doses from multiple Western developers including Pfizer Inc, whose vaccine is expected to be the first to receive regulatory approval.

While the death toll in Japan pales in comparison to that of many countries, daily deaths topped 100 for the first time yesterday, while the number of people in serious condition reached an all-time high of 1,001, according to Kyodo news. ― Reuters

These were the details of the news Japan's vaccine programme chief denies reports of May roll-out for this day. We hope that we have succeeded by giving you the full details and information. To follow all our news, you can subscribe to the alerts system or to one of our different systems to provide you with all that is new. 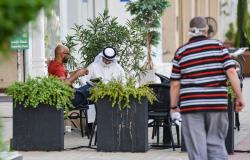