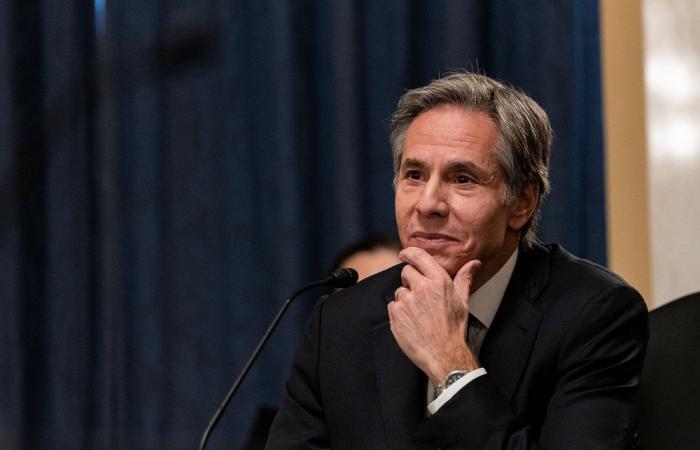 WASHINGTON, Jan 20 ― President-elect Joe Biden's nominee for secretary of state, Antony Blinken, said yesterday the incoming administration planned a full review of the US approach to North Korea to look at ways to increase pressure on the country to come to the negotiating table over its nuclear weapons.

At the same time, the United States would also look at providing humanitarian help to North Korea if needed, Blinken said.

Asked by Democratic Senator Ed Markey whether he would, with the ultimate aim of North Korea denuclearising, support a “phased agreement” that offered tailored sanctions relief to Pyongyang in return for a verifiable freeze in its weapons programmes, Blinken replied:

He said the aim of the review would be to “look at what options we have, and what can be effective in terms of increasing pressure on North Korea to come to the negotiating table, as well as what other diplomatic initiatives may be possible.”

Blinken said this would start with consulting closely with allies and partners, particularly with South Korea and Japan.

Biden's senior official for Asia policy, Kurt Campbell, has said the administration would have to make an early decision on its approach and not repeat the Obama-era delay that led to “provocative” steps by Pyongyang that prevented engagement.

Campbell had some praise for outgoing President Donald Trump's unprecedented summits with North Korean leader Kim Jong-un, even though no progress was made in persuading Kim to give up his nuclear weapons.

These were the details of the news Blinken says US plans full review of approach to North Korea for this day. We hope that we have succeeded by giving you the full details and information. To follow all our news, you can subscribe to the alerts system or to one of our different systems to provide you with all that is new.