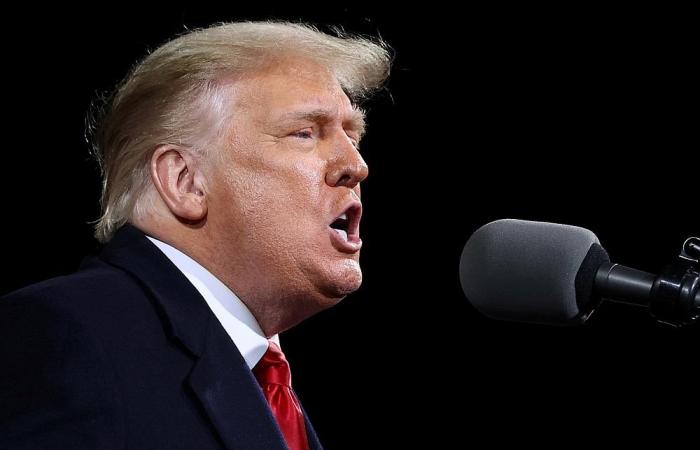 WASHINGTON, Jan 20 ― US President Donald Trump yesterday ordered a halt to removal of certain Venezuelans from the United States for 18 months, citing conditions in the South American country.

“The deteriorative condition within Venezuela, which presents an ongoing national security threat to the safety and well-being of the American people, warrants the deferral of the removal of Venezuelan nationals who are present in the United States,” Trump, on the eve of leaving the White House, said in a memo to secretaries of state and homeland security.

Some Venezuelans, including those who have committed a felony, are exempted from the order.

US President-elect Joe Biden said in late October that he would “immediately” grant humanitarian protections to Venezuelans living in the United States, which would allow them to remain in the country and obtain work permits.

The Pew Research Center think tank estimated there were 130,000 Venezuelans living illegally in the United States in 2017. ― Reuters

These were the details of the news Trump orders 18-month halt to removal of Venezuelans from the US for this day. We hope that we have succeeded by giving you the full details and information. To follow all our news, you can subscribe to the alerts system or to one of our different systems to provide you with all that is new.