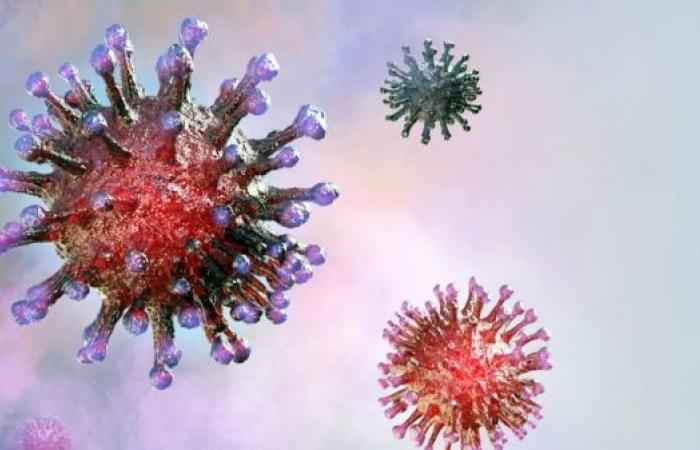 He was speaking at a presentation of research into the variant, known as 501Y.V2, by a team of scientists. The variant was identified by South African genomics experts late last year.

It drove COVID-19 infections in South Africa to a new daily peak above 21,000 cases earlier this month.

UK scientists and politicians have expressed concern that vaccines currently being deployed or in development could be less effective against the South African variant.

It has more than 20 mutations including several in the spike protein the virus uses to infect human cells.

But Abdool Karim said there was as yet no answer to that question, although scientists around the world were working on it.

South African experts have said that since vaccines induce a broad immune response it is unlikely that the mutations in the spike protein would completely negate the effect. — Agencies

These were the details of the news Scientists see new evidence S. African variant binds more readily to human cells for this day. We hope that we have succeeded by giving you the full details and information. To follow all our news, you can subscribe to the alerts system or to one of our different systems to provide you with all that is new.