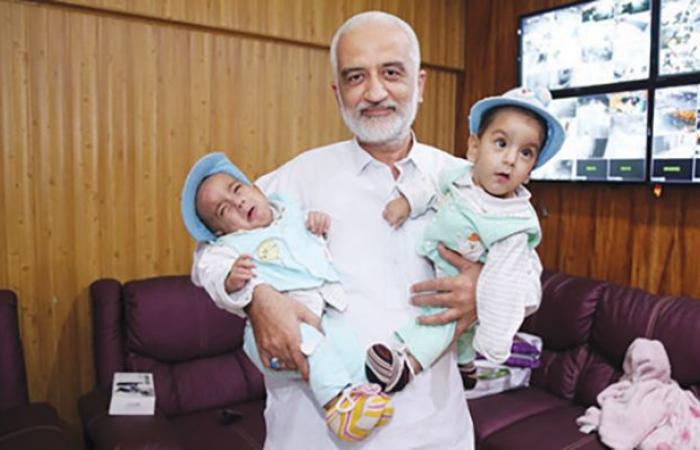 Jeddah - Yasmine El Tohamy - KARACHI: When expectant parents Shaheen Bibi and Israr Ahmed went to a small government hospital in eastern Karachi for an ultrasound late in 2019, a doctor pointed out “two dots” on the scan but gave no further details.

Months later, in March, Shaheen Bibi gave birth to twins Aman and Ayan who had a rare congenital disorder: The boys were conjoined at the abdomen and shared several internal organs, a condition that affects only one in 250,000 births.

Although there is no known cause for the conjoining, it can be diagnosed in early pregnancy through an ultrasound. The Ahmed’s were not so lucky.

The couple were told that surgery to separate the boys would cost millions of rupees, a sum they had no hope of ever raising themselves.

But that was until a Dubai-based businessman stepped forward to pay for the procedure after an appeal by the Sarim Burney Trust International.

Trust chairman, Sarim Burney, told Arab News: “The parents were poor. When we got to know that the treatment was possible in Aga Khan Hospital, we appealed on a television show and the appeal reached Nasser Hussain Abdullah Lootah.”

“Though I had faith my children would one day be separated, I knew I would never be able to afford such an expensive surgery,” the boys’ father, a low-paid mill worker, said.

According to a press statement from the hospital, the twins were joined at the torso and faced each other, so a complete incision was required to flip them around.

“This is a rare surgery that the hospital has performed for the second time,” Dr. Zafar Nazir, a senior pediatric surgeon at Aga Khan Hospital, told Arab News.

“A tremendous amount of effort went into the rearrangement of the resources, both inside and outside the operating room. But at the end of this procedure, it was a joy to watch both the boys get a new life.”

Only 500 cases of this particular conjoining have been reported in the world to date, he said, and only 150 of them operated upon, with a 50 percent success rate.

“Such operations are very complex, and the cost is very high so no parents and no hospitals can bear the cost alone. There is a great role of donors and welfare organizations, who make such surgeries possible,” Nazir added.

Ahmed and his wife said they were deeply grateful to the hospital medical staff, the charity, and the donors for giving their boys, now 10 months old, a fresh start in life.

“When he (Lootah) saw my sons after the operation, he was very happy and announced that he would bear all the expenses of their education. My happiness knows no bounds,” Ahmed said.

“Even happiness is too small a word. When the hospital handed us our boys, I told the doctors: ‘I had brought you one body and now I’m taking home two beautiful children.’”

These were the details of the news Conjoined Pakistani twins get ‘new life’ following rare separation surgery for this day. We hope that we have succeeded by giving you the full details and information. To follow all our news, you can subscribe to the alerts system or to one of our different systems to provide you with all that is new. 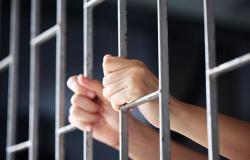 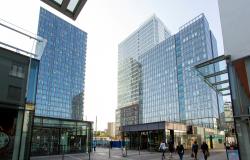