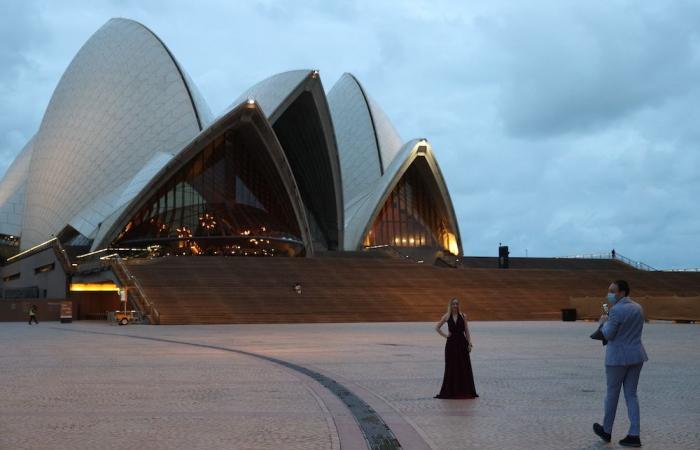 MELBOURNE, Jan 17 — A cluster of new coronavirus cases has emerged in Australia’s New South Wales State, health officials said today, just as the country appeared on the verge of snuffing out all community transmission.

Health authorities were still investigating a mystery case in a man who tested positive on Friday in the western Sydney suburb of Berala. All six locally acquired cases registered today were close contacts of the man.

Australia, which has managed the coronavirus better than many other nations through targeted lockdowns and high rates of testing and contact tracing, last week recorded a day of zero locally acquired cases, raising hopes that outbreaks in three states over the summer holidays had been brought under control.

The latest outbreak shows how easily the virus can spread, New South Wales state leader Gladys Berejiklian told reporters in Sydney as she called for more people to come forward for testing.

“What is really important is to make sure that, given we are towards the tail end of this particular outbreak, that there have not been other superseding events and we want to keep it that way,” Berejiklian said.

Australia has a strict policy of two weeks in hotel quarantine for returned international travellers.

The country has tightened procedures since the virus seeped into the community from a hotel security worker last May, sparking a second wave and a four month lockdown in the second biggest city of Melbourne.

On Friday, three people on two charter flights tested positive on arrival in Melbourne, which will host the Australian Open tennis tournament next month, and among the people placed in hard hotel quarantine were 47 players, who are barred from leaving their rooms to practise.

Australian Open tournament director Craig Tiley today confirmed the year’s first Grand Slam will go ahead from February 8 despite anger from some of the players over the quarantine rule.

These were the details of the news Small Covid-19 cluster emerges in Sydney suburb for this day. We hope that we have succeeded by giving you the full details and information. To follow all our news, you can subscribe to the alerts system or to one of our different systems to provide you with all that is new. 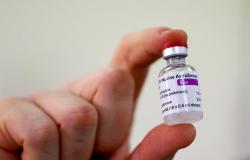 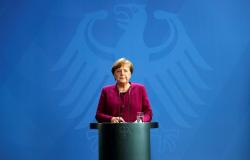 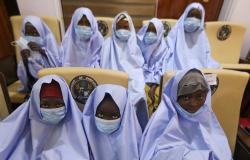