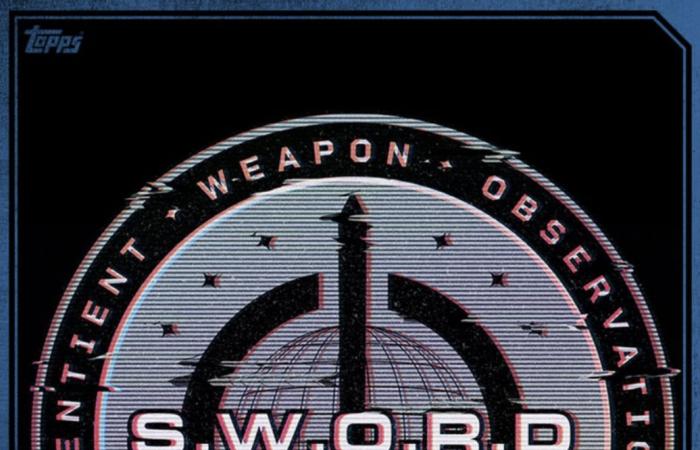 Marvel has just launched the “WandaVision” series on Disney +. You can begin to discover a program that changes from the rest of the extended universe. But it will not take long to get attached to it, with in particular the appearance of an organization which has just been teased in the first two episodes. Beware, SPOILERS!

The wait is over. The MCU returns to service with the series WandaVision. The press on the whole seems quite conquered by its first steps and we also join the masses with a first positive feedback. The start of the adventures of Wanda Maximoff (Elizabeth Olsen) and Vision (Paul Bettany) turns out to be confusing as he plays the anti-spectacular card by bringing us into the intimacy of the couple. The events seemingly take place in the past and tell the story of the romantic relationship between these two superheroes. But they will find that things are wrong around them. We will have to wait for the rest of the episodes to know where the story will take us. These first episodes nevertheless manage to initiate intriguing elements. Before continuing to read this text, it is obvious that it is better to be up to date to understand what we are going to discuss.

What to know about this symbol with a sword?

In the midst of scenes of everyday life, two passages hold our attention during this launch. The first, when Wanda discovers in her garden that a small red helicopter has crashed. When she grabs it, she discovers it a small symbol consisting of a circle and a sword. Later, he will return when the couple, on the street, see a man in a beekeeper’s outfit coming out of a manhole with the same logo on it.

This symbol will be known to connoisseurs of comics and also to those who have been attentive to the second post-credits scene of Spider-Man : Far From Home. This is the emblem of the SWORD, a spy organization that is responsible for the good relations between Earth and extraterrestrials. She works closely with SHIELD when Nick Fury is still on board. But where the MCU is now, he’s stepped down as the organization’s director and now appears to be working on the SWORD project. The ship on which we see him in the last Spider-Man really looks like the orbiting base known from the comics.

The most obvious conclusion is that SWORD is watching Wanda on the show. Why ? There is the question ! But the small nuance to take into account is that this organization would have a role a little different from what we know.

With a view to promoting WandaVision, Topps collectible cards have been marketed and you can discover the SWORD logo there, which presents an interesting variation.

For the paper version, the acronym stands for Sentient World Observation and Response Department. However, here, a small subtlety changes everything because we learn that the word World is replaced by Weapon (“Weapon”). We can then think that Wanda is a weapon that SWORD is watching for a goal that remains to be defined. Marvel has taken an element of its mythology to divert it a little bit to shape a plot that is not known as such in the comics. The most assiduous followers already knew that SWORD would be in WandaVision because photos stolen on the set showed a building belonging to the organization. For others, you now understand what it is and you may still hear about it from episode 3!

These were the details of the news WandaVision: what does this symbol mean in the first two episodes? for this day. We hope that we have succeeded by giving you the full details and information. To follow all our news, you can subscribe to the alerts system or to one of our different systems to provide you with all that is new.