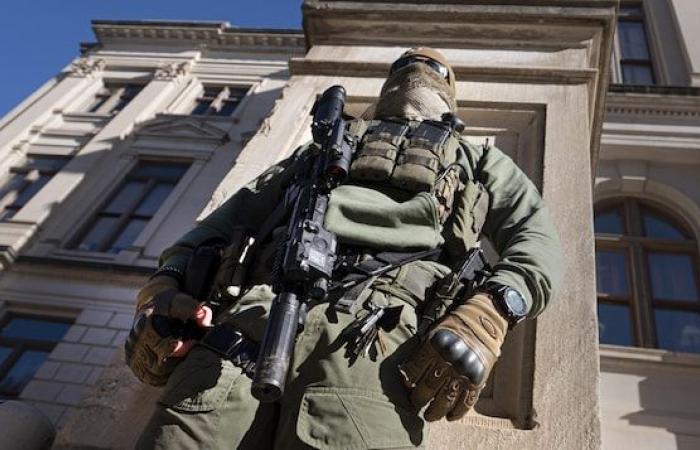 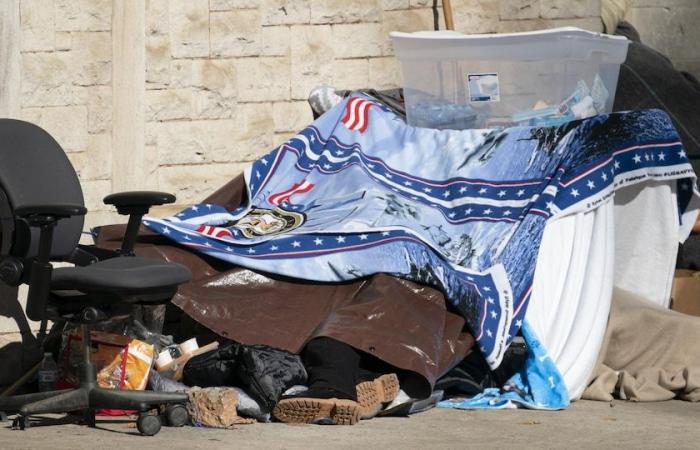 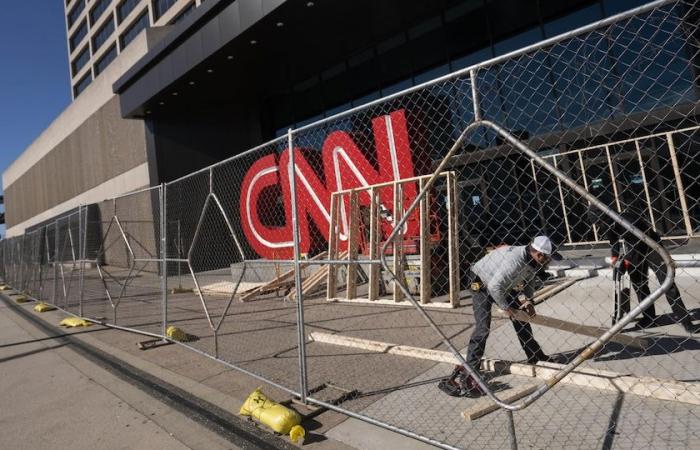 Young men, members of the state police and armed, like the first, with this semi-automatic weapon which can fire several shots at very close intervals, there are three around the main entrance of the Capitol of Georgia , a spectacular neo-classical style building topped with a gold dome, a symbol of the Georgia Gold Rush in 1828.

Are you nervous for tomorrow? Do you think it will brew? I put the question to another policeman. Very calm and smiling, he lifts his eyelids under the helmet. No. But we are ready for anything. It’s the best thing to do, right?

The police are installed on the roof of the Atlanta courthouse, just in front of the Capitol.

The whole building is surrounded by iron fences. On the roof of the courthouse, opposite, we see soldiers with large binoculars doing spotting. Helicopters roar in the sky. The scene is strange: there are only about ten homeless people there who sleep peacefully on the porch of the church opposite the Capitol. Atlanta’s Black Lives Matter movement also intends to help homeless people sleeping in the city center – there is a lot of homelessness in Atlanta – to relocate elsewhere by January 20. 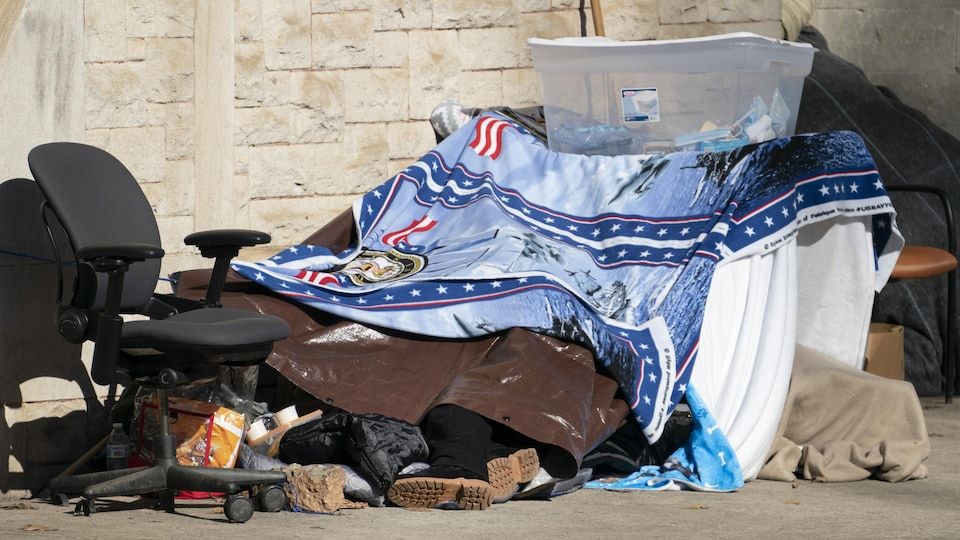 Several homeless people sleep in front of the Georgia Capitol.

If the police are preparing to undergo an assault, it is because, in the wake of the events of January 6 in Washington, the FBI raised the alert because it is anticipating armed demonstrations in the 50 capitals of American states by far-right groups.

Georgia, which gave Democrats their majority in the Senate earlier this month, may well be a destination of choice for those people who can’t digest the election of Joe Biden or who believe the election was stolen against President Trump. Violent demonstrations are therefore feared between now and the inauguration of President-designate Joe Biden.

A libertarian group, the “wood boogaloo”, called for a “Liberty Walk” in the city center on Sunday. Boogers are gun enthusiasts, and since Georgia is a legal gun-carrying state, these protesters will in all likelihood be armed. Another demonstration is also planned for Sunday afternoon in front of the Capitol by another group. Already, the anti-fascist left and far left activists in Atlanta are calling on their supporters not to organize a counter-demonstration to prevent the situation from escalating.

Meanwhile, far-right activist Chris Hill, who calls himself “General Blood Agent” and heads a militia known as “Georgia Security Force III%”, announced that his group had planned an action in Atlanta from January 16 to 20. 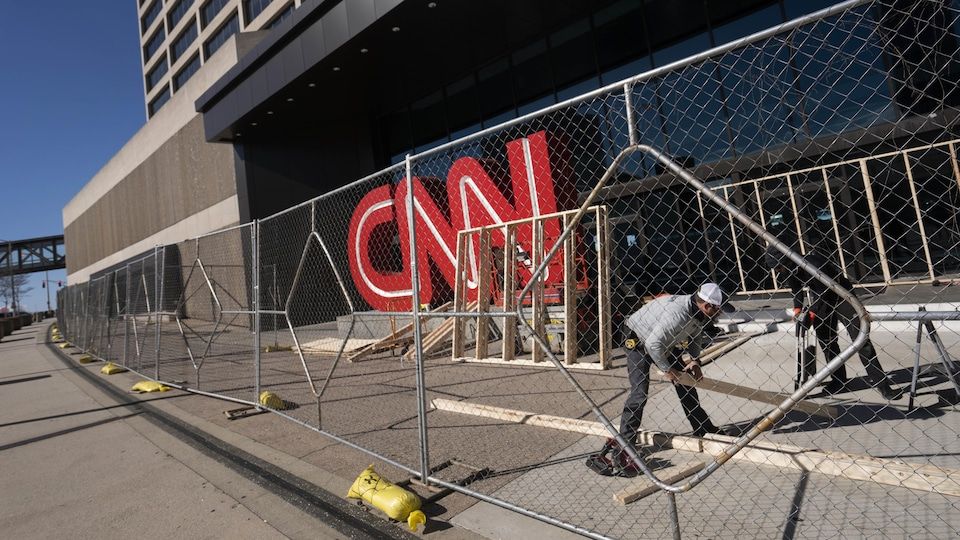 The news channel CNN, headquartered in Atlanta, is also on the war footing. As early as Friday morning, workers were busy barricading the building of the press company demonized by Donald Trump. Pro-Trump protesters gathered outside the building on January 6 during the assault on the Capitol in Washington. CNN was also the target last May of rioters who had managed to enter the building. Obviously, every precaution has been taken to prevent this from happening again.

These were the details of the news Atlanta on the war footing | U.S. Elections 2020 for this day. We hope that we have succeeded by giving you the full details and information. To follow all our news, you can subscribe to the alerts system or to one of our different systems to provide you with all that is new.