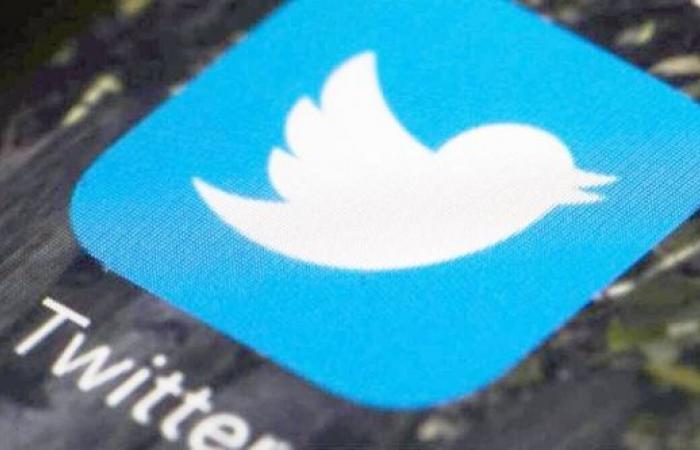 "Folks — This will be the account for my official duties as President," Biden wrote. "At 12:01 PM on January 20th, it will become @POTUS. Until then, I'll be using @JoeBiden."

The official presidential account @POTUS, which Biden will inherit on Jan. 20, currently has 33 million followers. But that number is likely to change as Biden won't automatically inherit the followers of the previous administration when he officially takes control of the account on Inauguration Day.

Social media helps people, including the president, instantly disseminate a message to a large number of people online. Twitter's decision to not automatically transfer followers could limit the number of people the upcoming administration will be able to reach on the web. Biden's team isn't happy with Twitter's choice.

Rob Flaherty, the digital director for Biden's presidential campaign, said in a tweet in December that Twitter told Biden's transition team that "as of right now the Biden administration will have to start from zero" when the @POTUS and @WhiteHouse accounts are transferred.

Twitter will also transfer the @WhiteHouse, @VP, @FLOTUS, @PressSec, @Cabinet, and @LaCasaBlanca to the Biden administration on Inauguration Day. The company is creating a new account, @SecondGentleman, for Douglas Emhoff, the husband of Kamala Harris, the first woman ever to be elected US vice president.

Before the transfer happens, Twitter has to archive the accounts used by the Trump administration. The account @POTUS will be archived as @POTUS45.

US president-elect Joe Biden has been given his new official presidential Twitter account, but has been forced to start it with zero followers.

The Biden campaign is unhappy with the move, which marks a change from the previous transition from Barack Obama.

The new account, @PresElectBiden, will transform into the official @POTUS (President of the United States) one on inauguration day on 20 January.

In its first six hours online it gained nearly 400,000 followers. Biden's own account has 24 million followers.

Donald Trump inherited the Potus account's 13 million or so followers when it moved to him from Obama — but that will not happen this time.

Twitter has not explained why the decision was made, and said it had nothing further to add beyond an official blog post laying out transition plans.

In that post it said: "These institutional accounts will not automatically retain the followers from the prior administration," without a reason why.

But it said that people who previously followed the official @POTUS and @VP (Vice-President) accounts, or the personal accounts of Mr Biden and Vice-President-elect Kamala Harris - would receive notifications giving them the option to follow the new official ones.

At the end of his second term, a transition plan for handing over the official accounts to Trump was drawn up — with @POTUS going to the new administration.

All of Obama's official tweets were archived for posterity on a separate account, @POTUS44 (where they can still be read today).

These were the details of the news Meet @PresElectBiden is Biden’s new Twitter account for this day. We hope that we have succeeded by giving you the full details and information. To follow all our news, you can subscribe to the alerts system or to one of our different systems to provide you with all that is new.