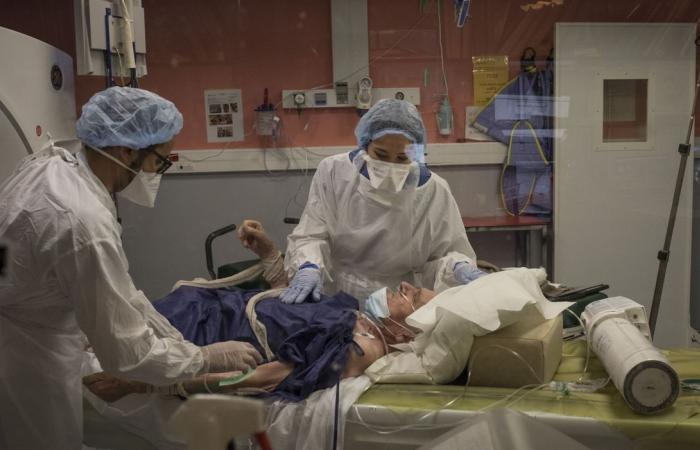 The number of cases in Africa has been steadily increasing since mid-September, with a more marked increase from the end of November. And what’s more, a new variant of the virus called “501Y.V2” is circulating widely in South Africa, which explains the majority of new infections during the second wave, according to the WHO.

The mutations in the virus are not surprising, according to the WHO, because the more the pandemic spreads, the higher the likelihood of changes. However, a preliminary analysis shows that the “501Y.V2” variant is more transmissible.

“Genomic sequencing has revealed that this variant of the coronavirus, reported in around 20 countries, was present in Botswana, Gambia and Zambia. For its part, Nigeria is also conducting other investigations on a variant identified in samples collected in August and October ”, reveals the WHO.

The variant of Covid-19 circulating in the United Kingdom

According to the WHO, for the moment no report indicating the presence on the African continent of the variant of Covid-19 which is circulating in the United Kingdom, more in-depth research is necessary. Note that this new British variant is reported in about fifty countries around the world.

These were the details of the news Covid-19: The South African variant present in Botswana, Gambia and Zambia (WHO) for this day. We hope that we have succeeded by giving you the full details and information. To follow all our news, you can subscribe to the alerts system or to one of our different systems to provide you with all that is new.