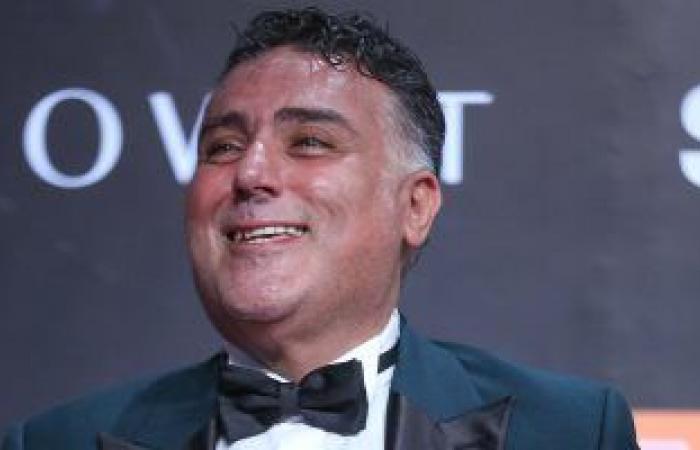 Between supporters and opponents of the circulation of a number of users of social networking sites Facebook, a publication by scriptwriter Tamer Habib under the title Leave of the Angel of Death.

Habib wrote through his Facebook account“ “Mr. Azrael … it is possible only two days or even one day off per week, so that at the end of January, I will not have anyone to cherish. That is, if you attended, I would not have visited you..It does not go like that “.

Some rejected what the script wrote as something that should not be joked and the prestige of death should not be diminished, while others saw that the publication is just an expression of the state of grief experienced by the whole world due to the large number of deaths in light of the Corona pandemic.

The last period witnessed the death of a number of the artist’s stars due to infection with Corona, the last of them was the artist Hadi Al-Jiyar and one day earlier the death of the master and the great Khaled Fouad, in addition to the great artist Rajaa Al-Jadawi and the artist Fayek Azab.

These were the details of the news Tamer Habib’s message to the Angel of Death raises widespread controversy... for this day. We hope that we have succeeded by giving you the full details and information. To follow all our news, you can subscribe to the alerts system or to one of our different systems to provide you with all that is new.