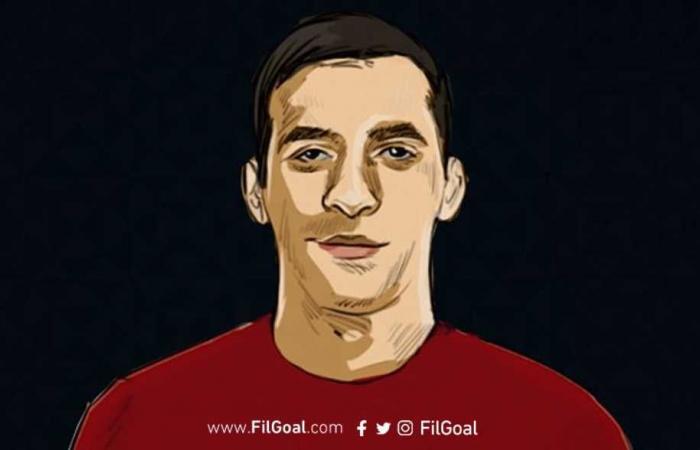 Roberto Garcia, coach of the Egyptian national handball team, announced the list of the Pharaohs to face Chile in the World Handball Championship.

Egypt will host the World Cup in its 27th edition between January 13 and January 31.

Egypt will play Chile in the opening match of the World Cup, today, at the main hall of Cairo Stadium.

The list of Egypt to confront Chile was as follows:

And each of: Ahmed Al-Ahmar – Ahmed Hisham Sisa – Islam Hassan – Abdul Rahman Faisal were excluded from the Chile confrontation.

While the quartet: Abdul Rahman Humaid – Ahmed Adel – Khaled Walid – Ahmed Khairy was placed on the waiting list in anticipation of participating in any match.

Egypt is in Group G with Sweden, Chile and North Macedonia after the Czechs withdrew from the tournament.

These were the details of the news FilGoal | News | World Cup – Al-Ahmar and... for this day. We hope that we have succeeded by giving you the full details and information. To follow all our news, you can subscribe to the alerts system or to one of our different systems to provide you with all that is new.