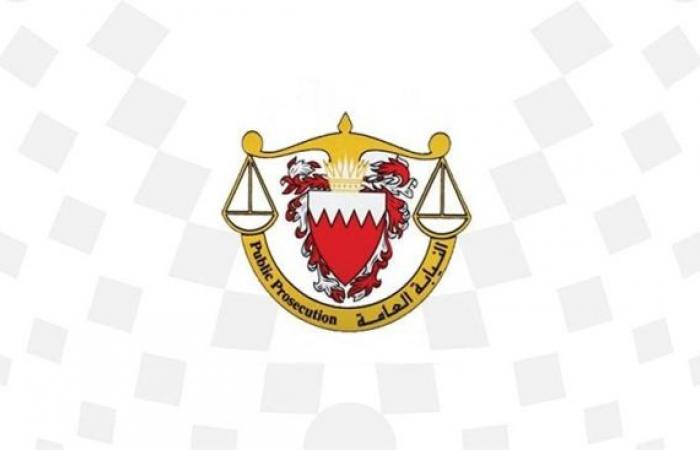 MANAMA — A Bahrain court has sentenced a doctor to three years in prison, and two others to one year in jail, and set 1,000 Bahraini dinars (SR10,000 approximately) as bail for each of them to stop the execution after finding them guilty of causing the death of twin babies, contrary to the medical profession’s ethics, the Bahrain News Agency reported on Tuesday.

The court acquitted a nurse in the same case, head of the ministries and public entities prosecution announced.

Case documents reveal that a man had lodged a complaint indicating that the Salmaniya Medical Complex had proclaimed his twin babies dead and handed them over to him. However, the twins were found to be alive at the time of their burial, so he rushed them back to SMC, who told him that one of them was still alive, and transferred her to the recovery room where she died later.

The Public Prosecution launched an investigation into the case and reviewed the report of the technical committee to determine the cause of the babies’ death, set up by the National Health Regulatory Authority.

It also reviewed the report of the forensic doctor, which found out that the twins were born prematurely, and could partially breathe, which would require their urgent transfer to the intensive care unit as long as they were alive.

The forensic report concluded that the twins’ life could have been saved if transferred to the intensive care unit immediately.

These were the details of the news Doctors jailed in Bahrain for newborn twins’ death for this day. We hope that we have succeeded by giving you the full details and information. To follow all our news, you can subscribe to the alerts system or to one of our different systems to provide you with all that is new.