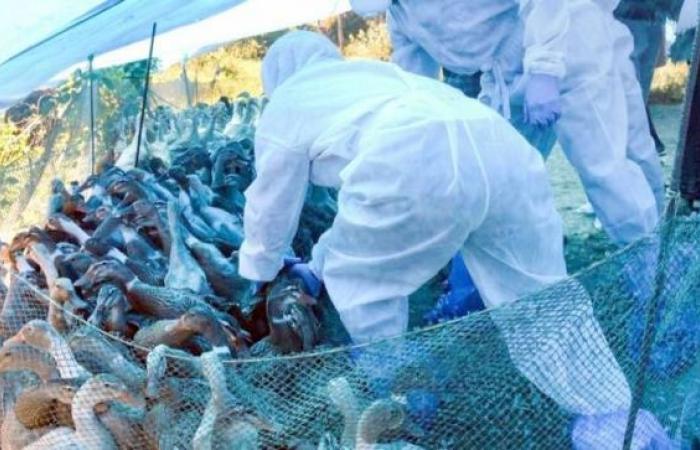 Teams from New Delhi formed for monitoring the disease are visiting the affected states.

"One of the central teams reached Kerala yesterday and is presently monitoring the epicenter sites and conducting epidemiological investigation. Another central team reached Himachal Pradesh today and is undertaking survey in the affected areas," the ministry said.

States have been requested to build awareness among the public and avoid the spread of misinformation regarding Avian Influenza.

"States and Union Territories have been requested to increase surveillance around water bodies, live bird markets, zoos and poultry farms, proper disposal of carcass, and strengthening of bio-security in poultry farms."

Wet markets are also feared as sources for spreading coronavirus.

"In a communication to the chief secretaries of states and administrators of Union Territories, the secretary of the Department of Animal Husbandry requested state Animal Husbandry departments to ensure effective communication and coordination with health authorities for close vigilance of the disease status and avoid any chances of jumping of the disease into humans," the ministry said.

"States were also requested to be prepared for any eventuality regarding Avian lnfluenza and were requested to ensure sufficient stock of PPE kits and accessories required for culling operations." — WAM

These were the details of the news India warns of Avian Influenza in seven states for this day. We hope that we have succeeded by giving you the full details and information. To follow all our news, you can subscribe to the alerts system or to one of our different systems to provide you with all that is new.