Bahrain says it will open airspace to Qatar from Monday 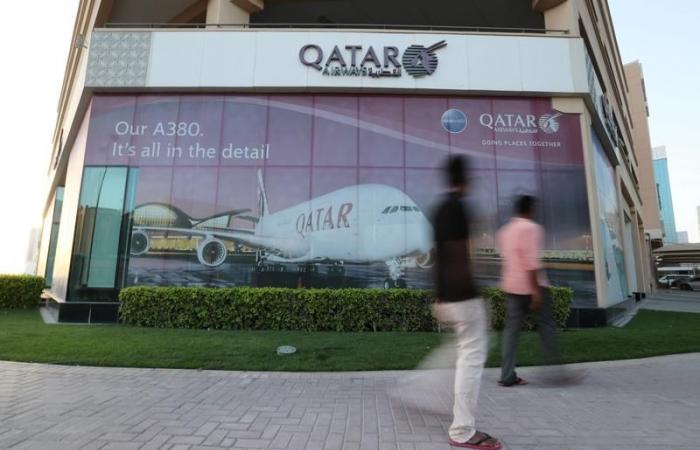 Mohamed Nass - Cairo - The move comes after Riyadh announced a breakthrough at a summit on Tuesday to end the bitter political row in which Saudi Arabia, the United Arab Emirates, Bahrain and Egypt imposed a diplomatic, trade and travel boycott on Qatar in mid-2017.

Saudi Arabia’s foreign minister had said at the summit that the four states agreed to restore all ties with Qatar which were severed over accusations that Doha supports terrorism. Qatar denies this and says the embargo aimed to curb its sovereignty.

However a senior UAE official said last week that while trade and travel links could be resumed within a week, restoring diplomatic ties would take more time as parties rebuild trust.

In a sign of continued tension, Bahrain’s foreign ministry earlier on Sunday said Qatar’s coast guard arrested Bahraini bodybuilding champion Sami Al Haddad while on a fishing cruise and called on Doha “to stop attacking Bahraini fishermen at sea and unfairly arresting them”.

The director of Bahrain’s coast guard operations said in a separate statement that Haddad and another Bahraini were arrested on Friday over allegations of entering Qatari territorial waters in the third such incident since November.

Reporting by Nayera Abdallah in Cairo and Ghaida Ghantous and Lisa Barrington in Dubai; Editing by Bill Berkrot and Daniel Wallis

These were the details of the news Bahrain says it will open airspace to Qatar from Monday for this day. We hope that we have succeeded by giving you the full details and information. To follow all our news, you can subscribe to the alerts system or to one of our different systems to provide you with all that is new.