Fernandinho has offers from Brazil and Europe 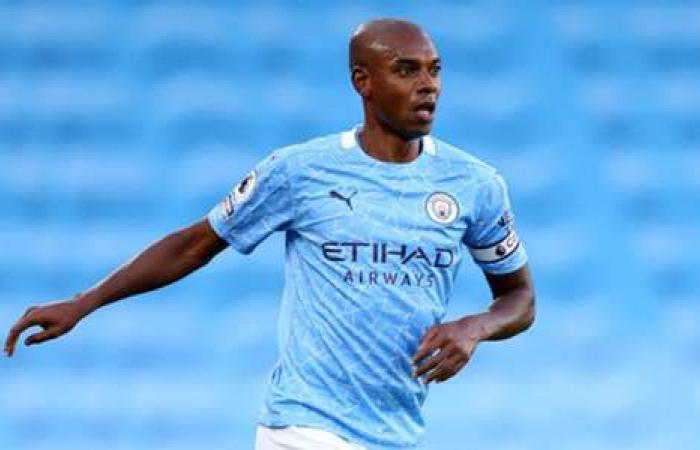 The Brazilian midfielder’s agent claims the Brazil international is not short of solicitations as his contract expires in 2021.

Fernandinho has offers to consider from Brazil and across Europe as he appears to be heading for a late-season start as a free player. This is what the Manchester City midfielder agent claims.

At 35, the experienced Brazil international is approaching another turning point in his career. After snatching it from Shakhtar Donetsk in 2013, City were more than satisfied with the services rendered by this element under its colors.

Fernandinho has played in over 300 matches for the Sky Blues. He also inherited the captain’s armband and helped them win three Premier League titles.

It’s a beautiful romance, but it is about to come to an end. Pep Guardiola has acknowledged that Fernandinho may decide to take on a final challenge elsewhere at the end of the current campaign. This could lead to a return to the fold for the international auriverde as a reunion with his first club Athletico Paranaense is mentioned.

Fernandinho could however choose to take up another challenge in Europe before returning to his home country. Interest in him grows as he nears the end with City.

Giovanni Branchini, who represents the versatile Brazilian, told GloboEsporte about his future plans: “We have received several proposals, good plans from Brazilian and European clubs for Fernandinho. He is a phenomenal player and person. I believe it will not be long before he knows what decision he will take. world knows that Fernandinho has a great affection for Athletico and its management. I also have an excellent relationship with President Mario Celso Petraglia “

“The conversations have always taken place, but I cannot go on and say that we are talking about numbers, for example. We are not there yet. I admit that it is difficult to think of Fernandinho back in Brazil without playing for Athletico. But we have to wait, it’s a difficult decision he has to make with his family “, the agent added.

These were the details of the news Fernandinho has offers from Brazil and Europe for this day. We hope that we have succeeded by giving you the full details and information. To follow all our news, you can subscribe to the alerts system or to one of our different systems to provide you with all that is new.