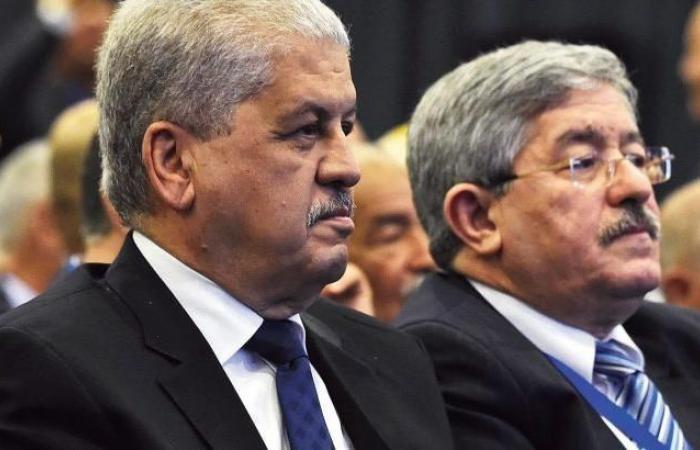 #Algeria : A new appeal trial for corruption of two former prime ministers who served under former President Abdelaziz Bouteflika opened Saturday in Algiers, after the Supreme Court’s overturning of their conviction, the official APS agency said .

Ahmed Ouyahia and Abdelmalek Sellal are involved in a corruption scandal and accused of secret financing of the ousted president’s latest election campaign, according to the same source.

This new trial comes after the Supreme Court accepted the defense appeal.

Several Algerian ministers and bosses are also being prosecuted in this case, according to the same source.

This is the first major anti-corruption trial after Bouteflika, which took place in December 2019.

READ ALSO: Video. Algeria: when the former Prime Minister Sellal shouts his innocence and begs the president of the tribunal

Ouyahia, four times Prime Minister between 1995 and 2019, was sentenced at first instance to 15 years in prison, and Abdelmalek Sellal, who led the government from 2014 to 2017 and four Bouteflika electoral campaigns, to 12 years of imprisonment .

These prison sentences were confirmed on appeal in March 2020 by the Algiers court. On the other hand, it had eased the sentences imposed on former ministers and bosses.

READ ALSO: Algeria: 20 years in prison required against Sellal and Ouyahia, 10 years for the oligarchs

President Bouteflika was forced to resign on April 2, 2019, under the pressure of an unprecedented anti-regime protest movement following the announcement of his candidacy for a fifth term.

These were the details of the news Algeria. Corruption: former senior leaders of the Bouteflika era again in court for this day. We hope that we have succeeded by giving you the full details and information. To follow all our news, you can subscribe to the alerts system or to one of our different systems to provide you with all that is new.