A Russian billionaire has been found dead in Zanzibar. The... 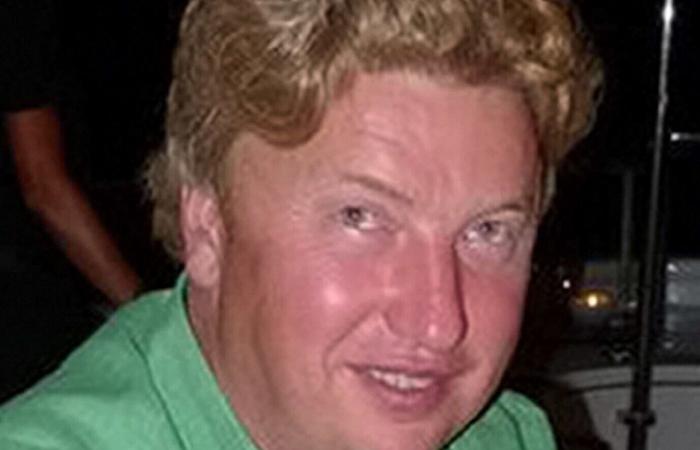 A Russian billionaire was found dead in Zanzibar five years after his son strangled his second wife with a phone charger.

Igor Sosin, a Russian billionaire, was cured of coronavirus earlier this year, he said Daily Mail.

The man’s death took place on a day he spent with his daughter and a woman.

From the first information, he was going through a divorce.

His family said he could not be woken up, and doctors declared him dead and the cause of death has not yet been determined.

Sosin was known for lavish parties, yachts, tennis and skiing.

He was often seen in the resorts of the Cote d’Azur and once spent several million pounds on a collection of dresses belonging to Sharon Stone, which he gave to one of his wives.

The family had been hit by another tragedy when his 19-year-old son Egor strangled his mother, Sosin’s second wife, Anastasia, with a phone charger.

He confessed to the murder, claiming that he wanted to “drive the devil” out of her, when they stayed at a hotel in Kazan.

Egor was not punished for his gesture, because he was later diagnosed with a “mental disorder”.

He was later released from a psychiatric hospital after a successful treatment.

The billionaire had planned to celebrate the New Year in Zanzibar.

These were the details of the news A Russian billionaire has been found dead in Zanzibar. The... for this day. We hope that we have succeeded by giving you the full details and information. To follow all our news, you can subscribe to the alerts system or to one of our different systems to provide you with all that is new.