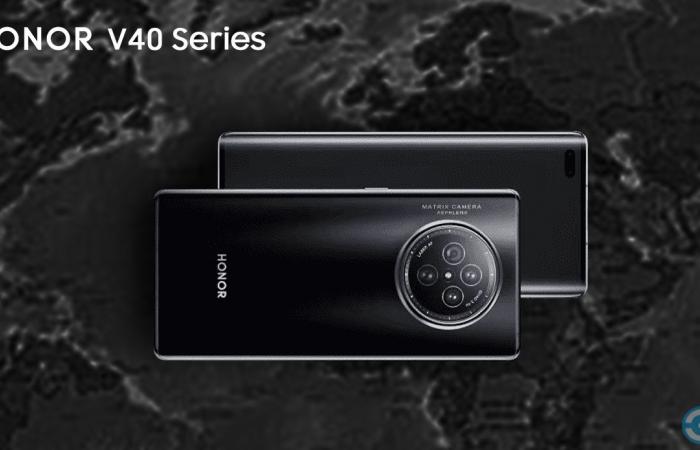 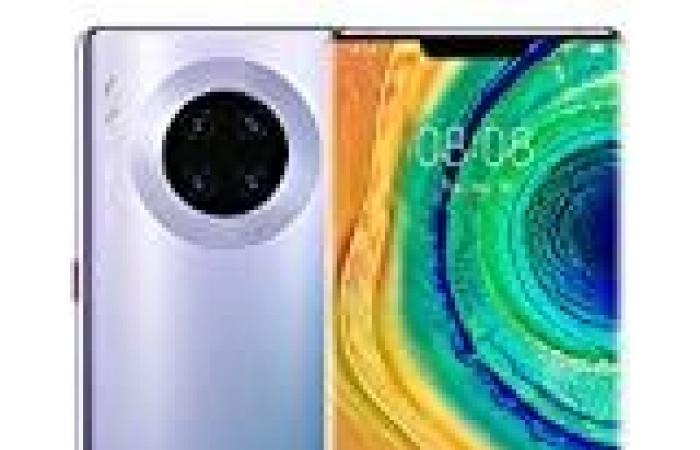 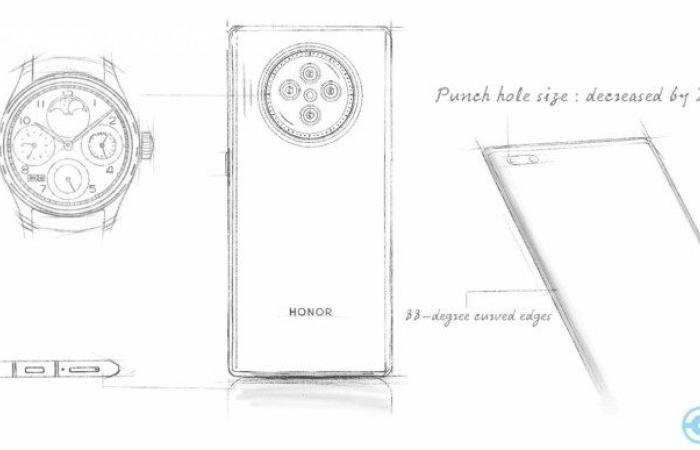 Forced to sell by US sanctions, the former Huawei subsidiary will present the new Honor V40 series on January 12th. But how much Huawei DNA is still in Honor and its flagship smartphones. Visually, the Honor V40, V40 Pro and V40 Pro + can hardly differ from the Huawei flagship. 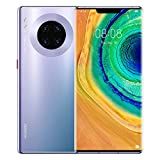 The former Huawei subsidiary Honor has been sold to a consortium made up of Digital China (a Chinese handset distributor), the city of Shenzhen and three unnamed investment companies. Official company name “Shenzhen Zhixin New Information Technology Co., Ltd.”. As it is said from the mouth of the former and still incumbent CEO George Zhao, 100 million Honor smartphones are to be sold in the coming year and its production will increase by 40 percent as a result. According to the latest files, the Honor V40 series will start on Tuesday, January 12, 2021. However, it is still unclear whether Honor has escaped the US sanctions and is allowed to do business with the USA – above all Qualcomm and Google.

We can rule out the use of the HiSilicon Kirin 9000. But also a Snapdragon 888 octa-core processor. Because Honor is not that far yet, although talks have already taken place, as confirmed by Cristiano Amon, President of Qualcomm. As a result, there remains only the MediaTek Dimensity 1000+ SoC (System on a Chip), where apparently it has not yet been finally clarified whether the “simple” sale of the company to the US Department of Commerce is mild, according to MediaTek CEO Rick Tsai . It is also unclear whether all three models – the Honor V40, V40 Pro and V40 Pro + should receive this SoC.

First pictures show a similarity to the Huawei Mate 30/40 series that cannot be dismissed from the table. What is meant is the round camera array placed in the center above, which should provide space for four sensors. According to current rumors, a 64-megapixel main camera, realized by a Sony IMX686 sensor, a 12-megapixel wide-angle lens (OmniVision OV12D) and a telephoto lens with 10x hybrid zoom. The fourth sensor, whose optics also seem smaller compared to the other three, is unknown. The array is titled by Honor as “Matrix Camera Asphlens”. Incidentally, their ASPH optics are an achievement of none other than the German camera specialist Leica. Nightingale ick hear you trapping. 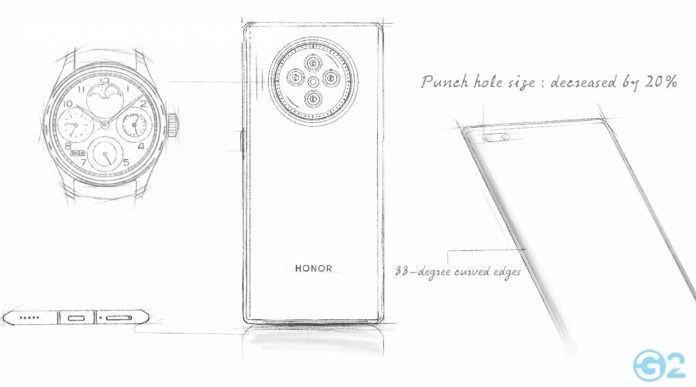 A Chinese certification authority has already confirmed a 66 watt “SuperCharge” charging standard, including 45 watt wireless “SuperCharge”. We can still feel the bonds of a Huawei smartphone for the OLED display. We are talking about a diagonal of 6.72 inches, which is flat on the Honor V40 and curved on the sides on the V40 Pro and Pro +. Also nice to see the dual front camera in the top left of the display (punch hole) on the render image. This consists of a 32 megapixel Sony IMX616 and a ToF (Time of Flight) sensor for optimal depth calculation.

With or without Google?

It is questionable whether Honor will still get the Google Mobile services, which are so important in this country, including Play Store, Gmail, both contact and calendar synchronization, by the international sales start, which for the Honor V40 series should be planned for the 2nd quarter of 2021. With Joe Biden in power, I have a good feeling about that. And you?

These were the details of the news Huawei flagships under new names will launch on January 12th for this day. We hope that we have succeeded by giving you the full details and information. To follow all our news, you can subscribe to the alerts system or to one of our different systems to provide you with all that is new.