Thai king for the first time alone with official mistress |... 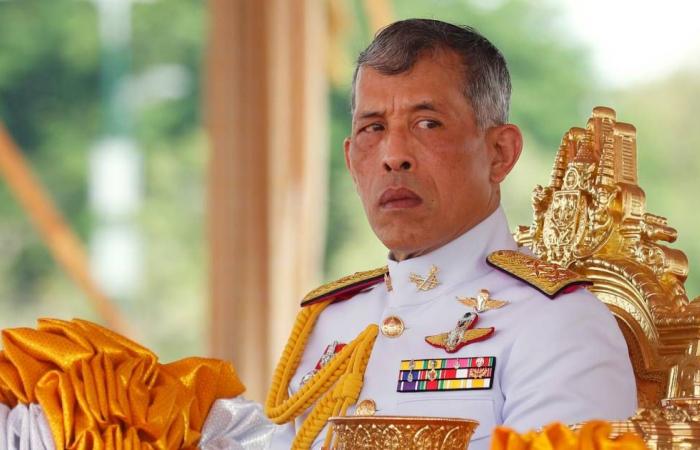 Sineenat Wongvajirapakdi, 35, was accepted into grace again this summer by the fickle king. He had accused her of disobedience and banned her a year ago, just a few months after she was officially designated a ‘noble consort’, to the surprise of everyone. In October, Sineenat and the royal couple returned to Thailand from Germany, where she immediately appeared at a number of official ceremonies. But in a supporting role and at an appropriate distance from Queen Suthida.

Sineenat then went on to do a slew of solo activities in which she toured every corner of Thailand while King and Queen slowed down and Suthida went from college to college to receive a whopping 39 honorary degrees. Preferably from Vajiralongkorn itself. The Thai public meanwhile made a comparison between the two royal wives and found that Sineenat was much looser and more spontaneous in dealing with the audience than Suthida.

The fact that the king now also comes out without Suthida and only Sineenat is striking. According to followers of the Thai royal family, a fierce battle is raging in the background between the supporters of both women, without shunning any means. Hundreds of intimate and little left to the imagination photos of Sineenat have been leaked to the media, as reported last month by journalist Andrew Macgregor Marshall, specialized in the royal family.

These were the details of the news Thai king for the first time alone with official mistress |... for this day. We hope that we have succeeded by giving you the full details and information. To follow all our news, you can subscribe to the alerts system or to one of our different systems to provide you with all that is new.