EU delays some budget support to Ethiopia over Tigray conflict 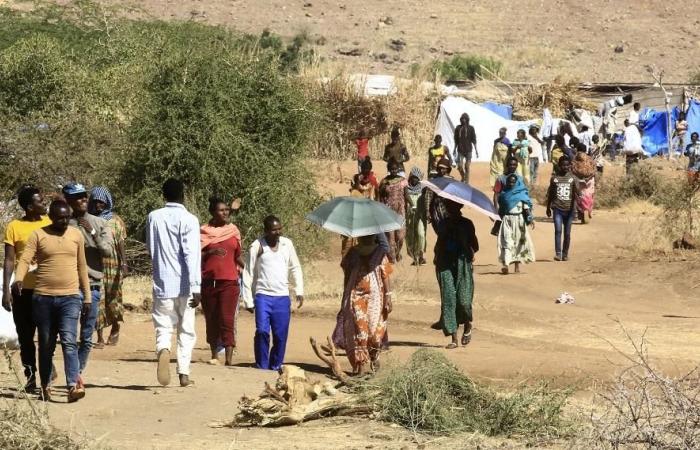 Jeddah - Yasmine El Tohamy - ADDIS ABABA: The European Union is postponing nearly 90 million euros in budget support payments to Ethiopia because of the conflict in the northern Tigray region, according to an internal document seen by AFP.
The decision is intended to highlight the EU’s wish for a cessation of hostilities and “resolution through political means,” and its concerns about restrictions on humanitarian and media access, the document said.
The document, authenticated by two diplomatic officials in Addis Ababa Wednesday, also notes the EU’s call for a “follow-up on allegations of human rights abuse” during the conflict, which began in early November.
“Postponing these disbursements does not imply that funds are lost for the Government of Ethiopia,” the document states.
There was no immediate response from Ethiopian officials.
Prime Minister Abiy Ahmed, last year’s Nobel Peace Prize winner, announced military operations on November 4 targeting Tigray’s ruling party, the Tigray People’s Liberation Front (TPLF).
He said the move came in response to TPLF-orchestrated attacks on federal army camps in the region.
Thousands have died in the fighting, according to the International Crisis Group think tank, and tens of thousands have streamed across the border into neighboring Sudan.
Abiy declared victory after federal troops took the regional capital Mekele in late November, saying hostilities were “completed.”
But the UN has since reported fighting in multiple parts of the region.
The UN has complained about limited access for humanitarian assistance, saying on Monday that “we have not been able to reach people that we know are in need.”
Tigray was under a communications blackout for more than a month, though phone service has been partially restored and the government says life is returning to normal.
Over the weekend Abiy visited Mekele for the first time since fighting began.
The postponed EU funding totals 88.5 million euros ($107.6 million), and includes 60 million euros for a program supporting transport and logistics links with Ethiopia’s neighbors and 17.5 million euros for the health sector.

These were the details of the news EU delays some budget support to Ethiopia over Tigray conflict for this day. We hope that we have succeeded by giving you the full details and information. To follow all our news, you can subscribe to the alerts system or to one of our different systems to provide you with all that is new.