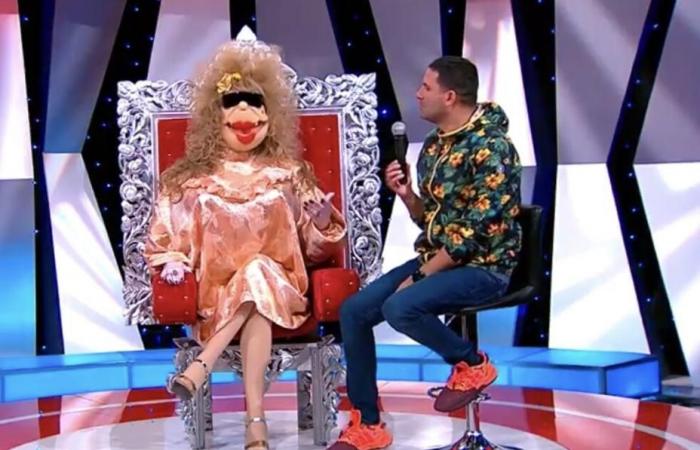 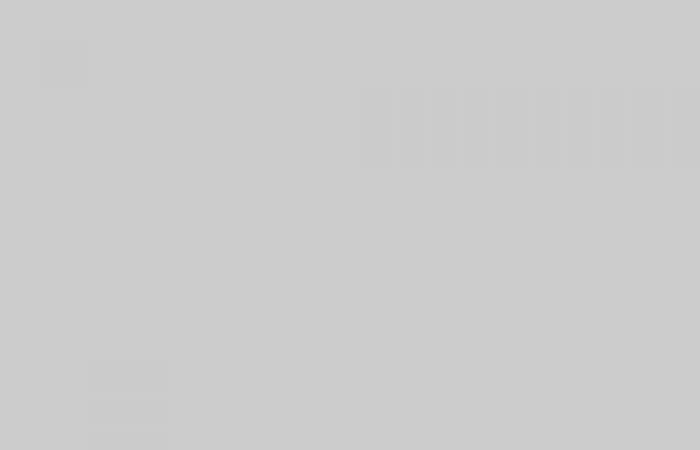 Kobbo Santarrosa will not renew its contract with Mega TV, so La Comay will leave the Spanish Broadcasting System (SBS) channel, which it joined in January 2019.

This was announced by the puppeteer himself during the program he co-animates with Rocky The Kid, which currently airs Monday through Friday at 5:55 pm

“This is a final and firm decision,” La Comay said when announcing that the last broadcast of the gossip program will be next Friday, December 18.

The character La Comay assured that it was not a joke. In addition, he confirmed that Santarrosa’s resignation is not due to health problems.

“Kobbo Santarrosa has decided not to renew the contract with Mega TV. That must be respected,” La Comay mentioned. He also assured that the relationship between Santarrosa and the owner of Mega Tv, Raúl Alarcón, “is extremely excellent.”

Similarly, the character did not confirm whether the space will move to another channel.

Earlier, in social networks, Santarrosa’s resignation from the channel was announced. “RESIGNATION. Kobbo Santarrosa has made the decision not to renew its contract with Mega TV! ”, It is anticipated in the post, in which it is specified that more details will be announced during today’s program.

Super Xclusivo with La Comay left the Wapa TV screen in 2013, after a boycott that caused the withdrawal of a large part of its advertisers, after some expressions in relation to the murder of a publicist in Caguas.

His return to television occurred on January 28 on Mega TV and has not been without controversy.

In June of this year, Santarrosa had to apologize in the midst of a new movement that sought his departure for a series of comments framed in a segment dedicated to the then aspiring to governor for the Victoria Ciudadana Movement (MVC), Alexandra Lúgaro. Laughing, the doll said that Ana Irma Rivera Lassén, president of the MVC party, addressed Lúgaro as “amita”, which was considered by her opponents as comments of a racist nature.

The boycott reignited in mid-October, after a photo of Manuel Natal, a candidate for mayor of San Juan on MVC, was featured on the program, along with Lúgaro’s daughter, a minor.

Politicians such as Carmen Yulín Cruz and Congresswoman Nydia Velázquez, as well as singer-songwriter Kany García, joined the uprising that demanded the departure of La Comay. In addition, the candidates for governor Juan Dalmau, Carlos “Charlie” Delgado, Pedro Pierluisi and César Vázquez, for the Puerto Rican Independence Party, the Popular Democratic Party, the New Progressive Party and the Dignity Project, respectively, showed their annoyance with the expressions of the character.

The urban artist Bad Bunny was one of the first to express himself and to summon SBS.

El Conejo Malo warned the SBS management that if it did not take action with the Santarrosa space and allowed such attacks, “do not count on my music for any of your radio stations, nor with me for any event or alliance.”

Protesters against and in favor of La Comay took up positions in front of the gates of SBS, in Guaynabo, with their respective demands on the management and directly on Raúl Alarcón, president of the company. They even used the hashtag # ApagaleElMicrófono.

Apart from these disputes, Santarrosa publicly questioned several determinations of SBS, such as changing its broadcast from Monday to Thursday, which did not extend for more than a week.

On the other hand, the television space did not broadcast for several weeks due to SBS Puerto Rico closing its facilities in Guaynabo on March 27, as a measure to preserve the health and safety of its personnel, after it was announced that a member of its staff had tested positive for Covid-19.

While with just three months on the air, on March 29, 2019, Hector Travieso’s cordial departure from the program was reported, a position that was later assumed by the announcer Rocky The Kid.

Added to the changes was the departure of journalist Sylvia Hernández, in May of this year, who had been a key player in her previous stage at Wapa.

It should be noted that on November 25, Santarrosa had to undergo minor surgery, while in October 2019, he suffered an accident while exercising on his bicycle.

These were the details of the news “Final and firm” departure from La Comay on Mega TV | Stage for this day. We hope that we have succeeded by giving you the full details and information. To follow all our news, you can subscribe to the alerts system or to one of our different systems to provide you with all that is new.